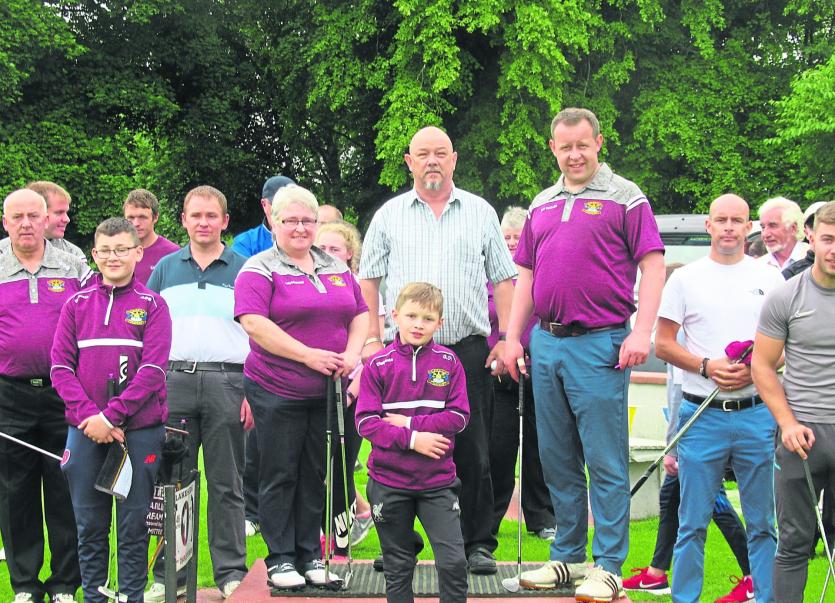 Last Sunday saw a great turnout for our first ever July Captains' drive-in.

18 three-balls set off to play a 27 hole scramble in fine conditions on a majestically prepared course.

Thanks to Michael and Margaret Finn for their continued sponsorship of this event.

The Credit Union stableford competition is running all this week and will conclude with a Final 18 on Sunday.

With all these new members the local competitions should be very competitive this year. Bandits aplenty we hear.
Well done also to Chairman Poirot who finally solved the mystery of the missing PRO's clubs. Watch out. The "Wild Thing" is back.