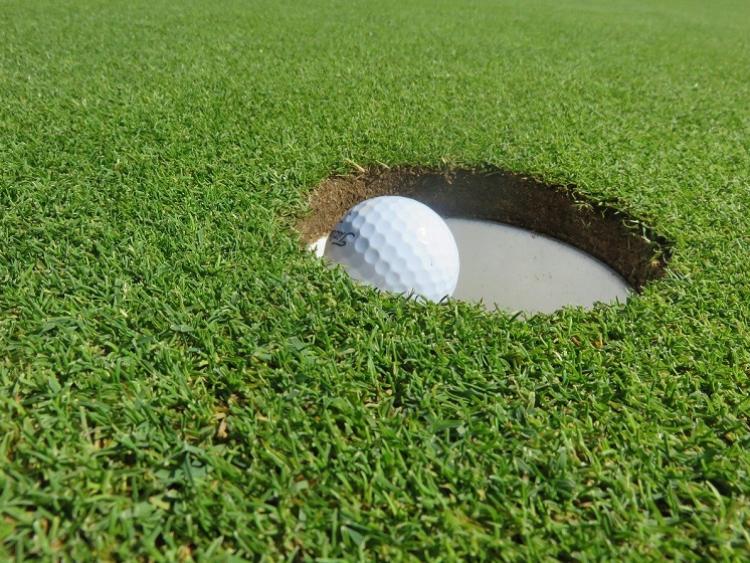 Qualifying for the National Strokeplay took place in Cashel on Sunday last. With the pins generally tucked away ahead of next weekend's National Matchplay finals it made for a very tricky day and high scoring.
Only Stephen Shoer got through in the Senior grade as he took the last spot on -9 while his dad Paul was the only qualifier in the Intermediate when he also took the last available spot. Best of luck to the lads in the finals which take place in Collins, Co. Cork on the last weekend in September.
The draw for the aforementioned Matchplay finals took place on Thursday last with Paul O'Brien drawing fellow Tipp man Carlie Compton. Ronan Loughnane, Brian Cahill and Michael Fennell all drew Rebel opposition in the shape of Declan Freeman, John Walsh and Eoin Keating while Stephen Shoer faces Dubliner Andrew Lowe.
Tough tasks for all. Best of luck.
On the local front the Templemore Arms strokeplay has been extended to September 4, 2020 while names are currently being taken for the Grey's matchplay.