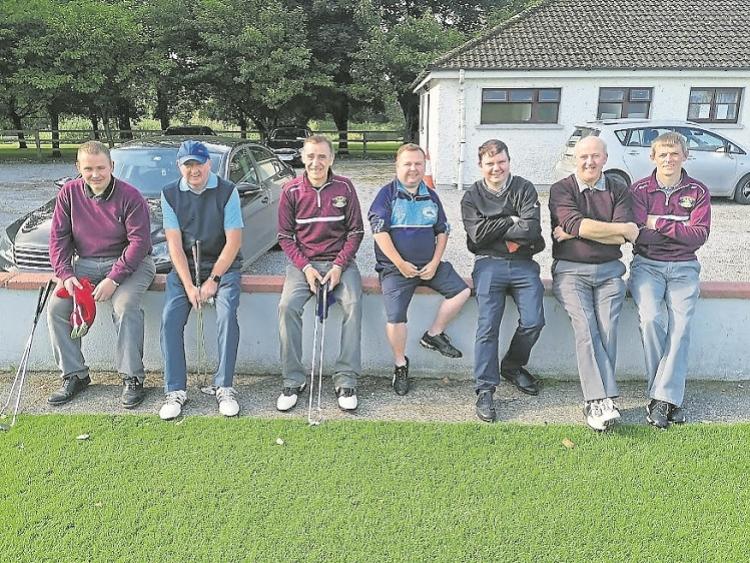 A fine crowd turned out on Sunday, September 13 for the EJ Grey matchplay competition. Played in a Ryder Cup style format this year it proved to be a very enjoyable day for all with scotch foursomes, foursomes and singles giving a great variety of play.
In the end it was the team consisting of Paul O'Brien, Ronan Loughnane, Elaine Quinn, Martha O'Brien, JoJo Tobin, Bridget Shelley, Dinny Kennedy and Darragh Hackett who emerged victorious after a tight battle.
The Jimmy Turner Memorial takes place on Sunday next at 2pm so we encourage all our members to attend in honour of a great friend of Lakeside.
The Templemore Jewellers stroke play continues until Sept. 30 while the Charlie O'Brien Scratch Cup takes place on October 4.
Our sympathies also to the Wixted and Kennedy families on the passing of Betty. Both families have been involved with Lakeside at committee and playing level over the years and our thoughts are with you at this difficult time.