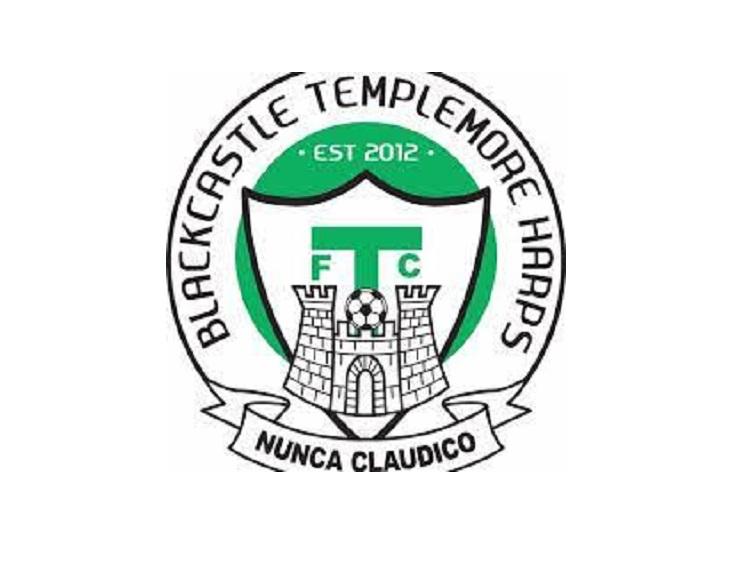 With many of our players playing other codes on a very busy County Final weekend for the town well done to all who won medals and commiserations to those defeated.
No winner in the club Lotto last weekend. Jackpot for draw on Monday 28th was €13,500.
Reminder our next clothes recycling collection will take place this Friday Oct. 2. Please try to have your bags in before then.

Games:
BT Harps Yths 4
Lough Derg 1
Our youths maintained their winning ways with a great win at home to the Killaloe side. Harps opened the scoring after ten minutes when an inch perfect Stephen Cahill cross was headed home by Henry Fogarty. The lead doubled on the half hour when Rhys Loughnane played in Mark Davidson who flicked it up and volleyed home.
On the stroke of half time Fogarty put Jamie Monaghan through and he coolly slotted home to make it 3-0. With five minutes remaining Ali Assiou’s cross found Fogarty and he volleyed home his second goal.
Lough Derg scored a consolation at the death to make the final score 4-1.
U15 Girls 4
Lough Derg 0
Following last week’s struggles the girls coped much better on the full size pitch this week with a great win in the Shield.
Goals from Megan O Reilly, Grace Murphy and the Bergin sisters, Orfhlaith & Aoife. Player of the match went to Orfhlaith Bergin.
Both U-12 A teams were out in the Cup but unfortunately it was disappointment for both.
Our A’s were away to Moneygall and took the lead twice in the first half through goals from Daniel Groome and Tom Collier but were pegged back before conceding two soft goals late on to lose out 4-2.
Our B’s were at home to Lough Derg in what proved to be a cracking tie.
Harps found themselves two down but fought back with goals from Tadhg Kelly, Dominik Boroch and Ronan Murray as the game finished 3-3. And just as we thought it was going to penalties Lough Derg nicked a late winner to triumph 4-3. Our U-10’s had two teams in friendly action against Holycross and Lough Derg. This was a great experience for the boys as it was their first time playing a full match.
Best of luck to the management team of Lenny McGuinness, John Mason and Philly Ryan.
U14 Boys 4
Killavilla 2
Harps are through to the Cup Final after a big win against the Roscrea side. Goals from Jack Marnell, Mark Conroy, Ryan Loughnane & Corbin O'Toole.
Our condolences to the Walsh Family on the death of John. His grandson Sean is the Captain of this team and as a mark of respect a minutes silence was held before the game.