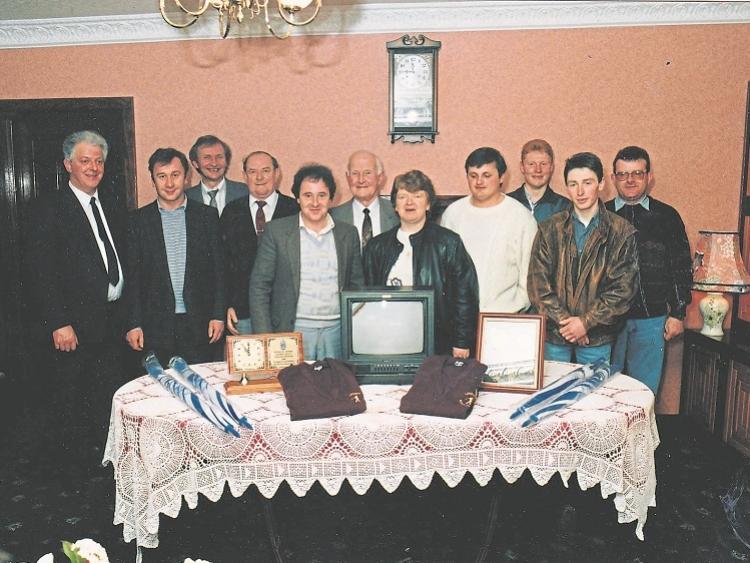 The County Matchplay qualifiers took place in Clonmel on Sunday morning last in glorious autumnal sunshine.
In the Senior grade Brian Cahill was an automatic qualifier as defending champion and he was joined in the last eight by Michael Fennell who shot 13 under to finish as third seed. Cahill will now play Paul Sweeney while Fennell takes on Cashel's Christopher Hickey.
The lads are on opposite ends of the draw so we could have a repeat of last year's final.
In the Intermediate grade Ronan Loughnane shot 11 under to take top spot and will now face clubmate Sean McCormack who claimed the final qualifying place on 2 under. National Matchplay Champion Martha O'Brien will face Shula McCarthy in the Senior Ladies semi-final.
At time of going to print the finals were down to take place in Clonmel this coming Sunday but government restrictions may have intervened in the interim.
Best of luck to all. The Captains prize continues this week.