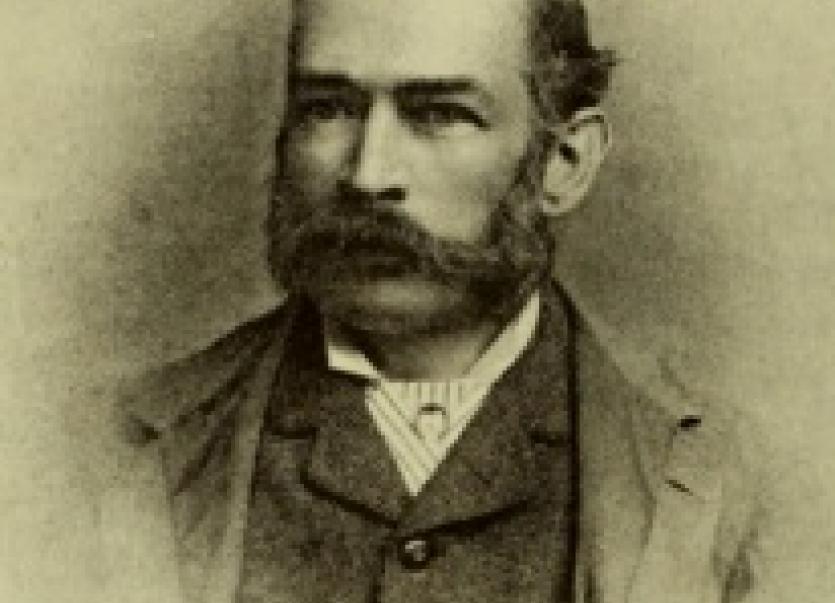 2021 marks the centenary of the death of George N. Ashlin, architect of the Church of the Sacred Heart in Templemore as well as a number of significant churches in Ireland and Great Britain.

The first public Mass was concelebrated in Templemore in 1883 with the spire being added in 1898.

Ashlin, who was married to the daughter of Augustine Welby Pugin, the Architect of Killarney Cathedral and of St. Aidan’s Cathedral, Ferns, Co. Wexford, was commissioned by then Parish Priest of Templemore, Clonmore and Killea Canon Meagher to design a suitably impressive new Church for the people of the parish. It replaced an earlier Erasmus Smith school on the same site.

Ashlin had also attended to some work on J.J. MacCarthy’s masterpiece, the Cathedral of the Assumption in Thurles while St. Colman’s Cathedral in Cobh, the Cathedral seat of the diocese of Cloyne is George Ashlin’s Irish masterpiece.

He also designed St. Kevin’s Church in Dublin’s Harrington Street while co designing the Church of the Sacred Heart in Donnybrook with Pugin the Younger who was himself responsible for the design of Templetouhy Church.
George Ashlin resided in a fine Victorian residence which he designed for himself in Killiney in South Co. Dublin and which was on the market within the last two years.

It is envisaged that a George Ashlin Society be set up similar to the Pugin Society which exists in Great Britain. This would help to perpetuate his memory and to help revitalise our appreciation of Victorian architecture in general.