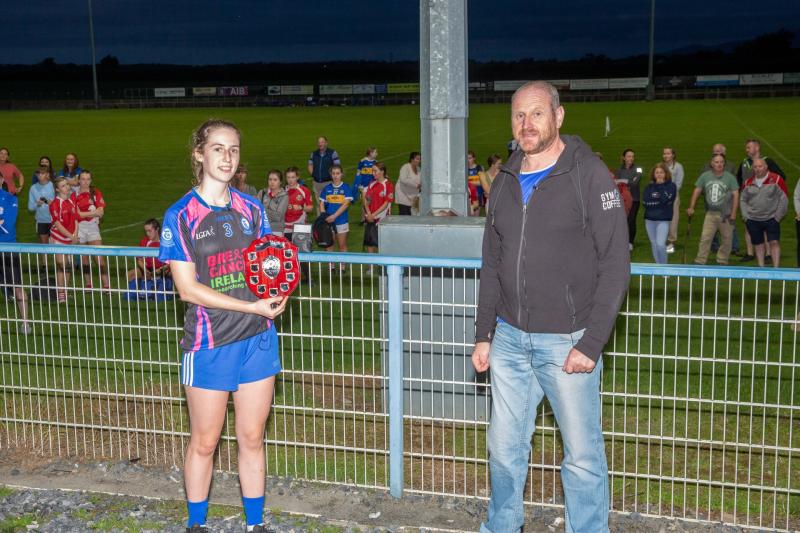 A thrilling encounter it perfectly rounded off a day of fabulous football. Both sides gave their all from beginning to end but Templemore had that bit more in the tank when it came to extra time. Templemore went into and early lead and by the water break had recorded 2-4 with scores from Neasa Towey (1-2), Grace O’Connell (1-1) and Jill Johnston (0-1) to Galtee Rovers’ s 1-3 their scores coming from Sara Finnane (1-0) Kate Flannery (0-2) and Ellie Peters (0-1).

After the first water break Galtees scored three points in quick succession one each from Sara Finnane, Kate Flannery and Aoibhe Gayson Molloy before Dani Ryan responded with one for Templemore. A Ruth Butler point put 0-3 between the sides again. However, Saoirse Fanning found the back of the net to tie up the teams on the halfway mark with 2-6 apiece.

On the restart Galtees took the lead for the first time in the game edging in front with a point each from Kate Flannery and Sara Finnane. Templmores Emma Fitzpatrick and Jill Johnston restored level scores with a point each of their own. An Ellie Peters point put daylight between the sides again. Galtees lead was short lived as Kate Delaney cut through the middle of the Galtees defence shooting to the back of the net. 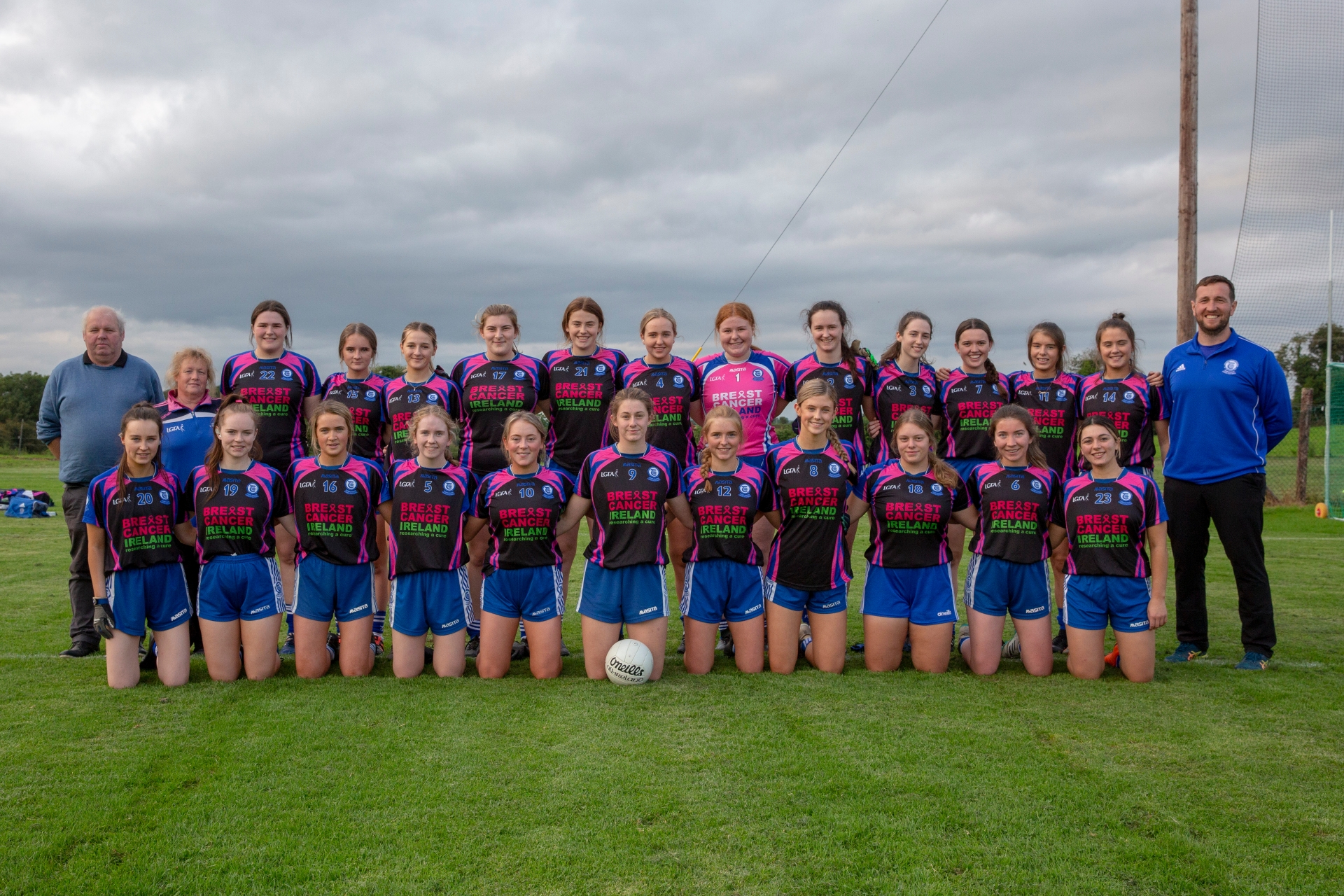 Above: The victorious Templemore team

Galtees came right back at them at the opposite end with a point from Sara Finnane. Two subsequent points from Kate Delaney had the difference back to a goal again. Galtees battled on and their hard work was justly rewarded as Ellie Peters latching onto a pass twenty yards out turned and shot for goal blasting it out under the net. All square again. Emma Fitzpatrick and Ellie Peters exchanged points at either end, before referee Derek O’Mahoney blew the full time whistle at 3-12 each. Heart stopping stuff but there had to be a winner.

Extra time and the lights were on Templemore though seemed to have that little bit more in the tank and two goals from Ruth Butler less than two minutes apart in the fourth and sixth minute of extra time decided the game. Kate Flannery and Sara Finnane both pointed in extra time. Ruth Butler got a third goal and added a point before Emma Fitzpatrick sealed the victory with a point