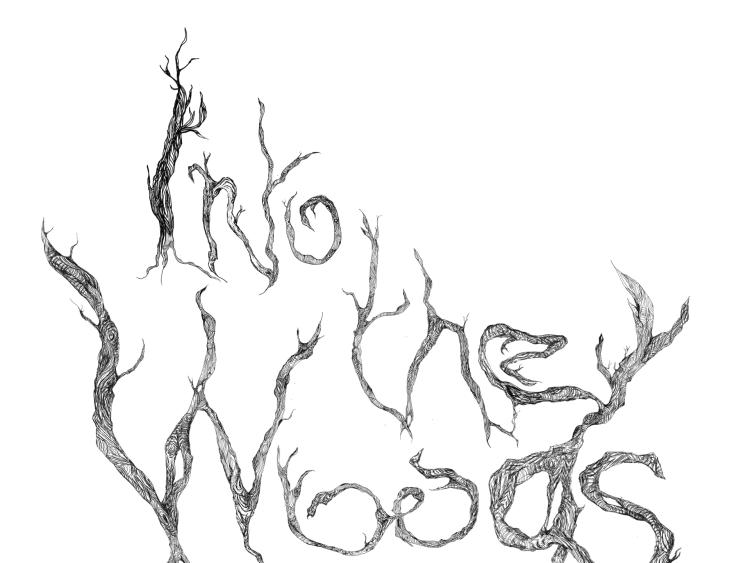 Phoenix Productions is delighted to present their 2018 summer production of Stephen Sondheim’s Into the Woods. The story follows a number of well-known fairytale characters as they venture into the woods in the hope of achieving their wishes.

As the result of the curse of a once-beautiful witch (Katie Taylor), a baker (Richie Crowe) and his wife (Aoife Dempsey) are childless. Three days before the rise of a blue moon, they venture into the forest to find the ingredients that will reverse the spell and restore the witch's beauty: a milk-white cow, hair as yellow as corn, a blood-red cape, and a slipper of gold. During their journey, they meet Cinderella (Cashadh Lyons), Little Red Riding Hood (Shannon O’Halloran), Rapunzel (Kaci Kerwick) and Jack (Loughlin Russell), each one on a quest to fulfill their own wishes.

The Tony Award-winning score remains one of Sondheim's most popular musicals especially after the release of the Disney screen adaption in 2014. Into the Woods is a musically sophisticated show with a touch of darkness, making it the ideal night out for the whole family.

‘Into the Woods’ marks Phoenix Productions’ 20th musical since they began in 1998 performing traditional classics such as ‘Seven Brides for Seven Brothers’, ‘Oliver’ and ‘The Wiz’ as well as Broadway blockbuster hits such as ‘Les Miserables’, ‘The Phantom of the Opera’, ‘West Side Story’, ‘Beauty and the Beast’ and last year’s successful production of ‘Cats’. This milestone production is certainly one not to be missed.

With a cast of over 60 young and talented teenagers supported by a professional production team you are in for a treat as you join them on their journey through the woods.