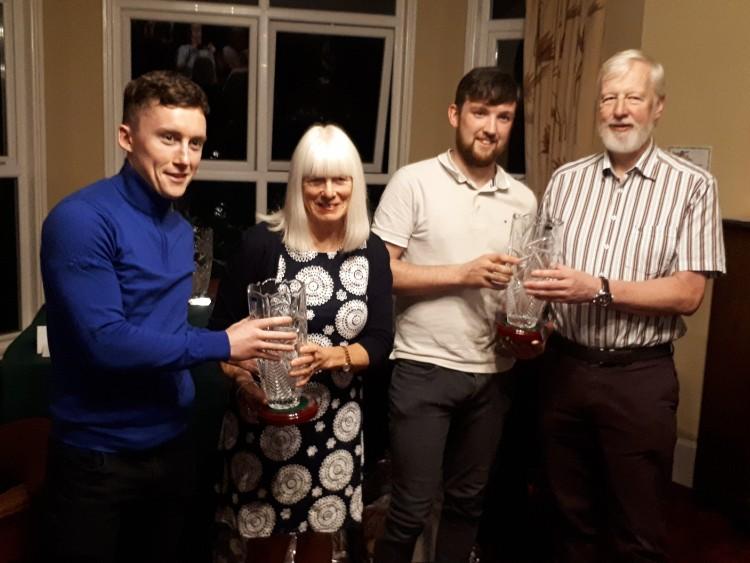 Thurles Musical Society has announced that the show for 2020 will be the hit musical Made in Dagenham which has been taking the West End by storm for many years.

The announcment was made at the annual Golf Classic in Thurles Golf Club on Friday evening, which, despite the inclement weather, turned out to be a great success. The teams were out from early in the morning until late in the evening, with some getting wet, some getting very wet, and some coming home soaked to the skin.
But, all agreed that they enjoyed a lovely day out and when the scores were added up the winners were revealed in the clubhouse later on in the evening.
TMS Chairperson Éidín Sweeney was on hand to announce the winners and to present the prizes which were kindly sponsored once again by Michael Carew of Michael's Jewellers, Westgate, Thurles, who was in attendance along with his wife Joan Pollard Carew.
The winning team comprised: Paul Kennedy, Eoin Collins, Brendan Larkin and Ciaran Hackett, and they were followed very closely by Bart Flynn, Greg Fewer, Karen Coen and Andrea Fewer.
The third team home was Paul Kavanagh, Patsy O'Connor, John Hannigan and Raymond Davern.
Meanwhile, the Nearest the Pin award went to Michael Kavanagh, while the Longest Drive awards off the 10th tee box went to Aidan Ryan and Andrea Fewer.
Éidín Sweeney thanked all those who played on the day and was particularly lavish in her praise for the special TMS golf committee and all those who helped out on the day. She also thanked all those who sponsored tee boxes and donated spot prizes and mentioned in particular the contribution of Michael and Joan from Michael's Jewellers who have been so supportive of the classic over many years.
And, when the business of the golf classic was completed, the chairperson announced the 2020 show to be Made in Dagenham, a well known musical which is full of comedy, music, song and dance. The show will run in The Premier Hall from March 31- April 4, and rehearsals will begin in January under the watchful eye of Musical Director Mary Rose McNally.
The Director for 2020 will once again be Oliver Hurley from Tralee, who directed the very successful Michael Collins - a Musical Drama, back in March. This will be Oliver's show with us having previously directed Me and My Girl.
Made in Dagenham with music by David Arnold, lyrics by Richard Thomas, and a book by Richard Bean is based on the 2010 film of the same name, which in turn was based on the real events of the Ford sewing machinists strike of 1968 - the musical made its West End and world premiere at the Adelphi Theatre in 2014.
The 2010 film received several award nominations, and the following year, it was announced that a musical was under development. Former Bond girl Gemma Arterton was cast in the role of Rita, a working woman and mother who becomes a union leader amidst the strike, despite the wishes of her husband and children, who feel neglected by her focus on labour issues.
Made in Dagenham opened for previews on 5 October 2014 at the Adelphi Theatre. It opened on 9 November to mixed but generally positive reviews. Despite the good reception, it is closed on 11 April 2015.
The musical is slightly different to the film and there are some wonderful numbers throughout which will leave the Thurles audiences wanting more and more. Among the numbers are Union Song, Busy Woman, School Song, In an Ideal World, The Letter and many more.
Thurles Musical Society will be extending an open invitation to all to come along and join in the fun when rehearsals commence in January. There is something for everyone to do and we would be delighted to see some new faces arriving on stage.
More details later. 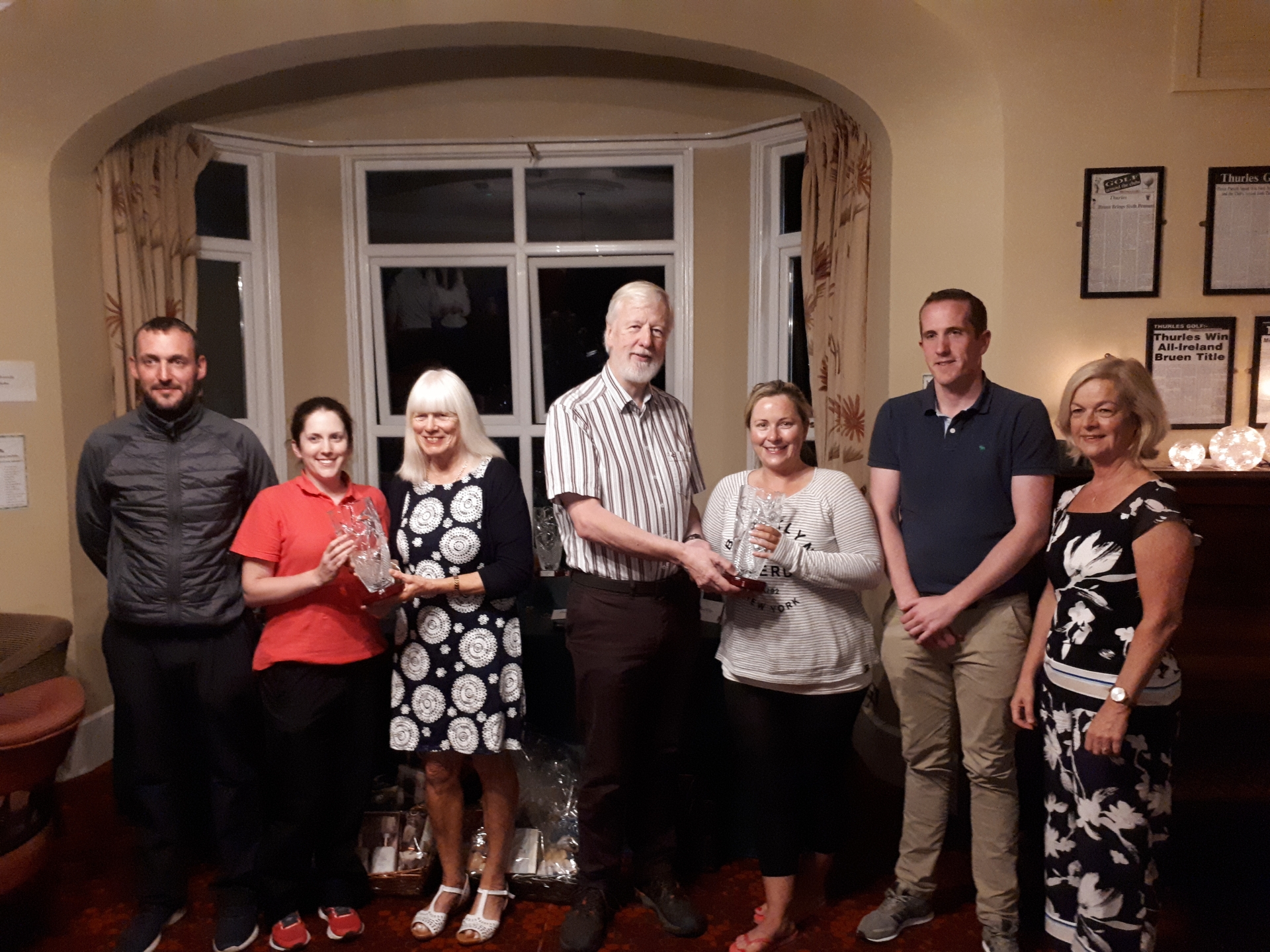