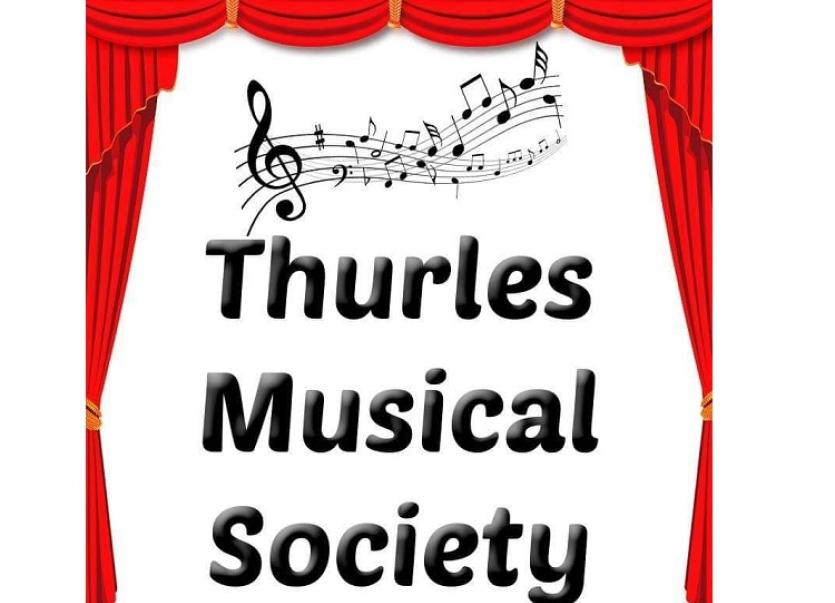 Thurles Musical Society will commence rehearsals for their spring show, Made in Dagenham, on Tuesday evening next, January 7 in the Ursuline Secondary School.
The hard working committee chose this show for its great music, clever lyrics and fantastic comedy - just the kind of pick-me-up required after the festive season.
Based around the story of the strike at the Ford factory in Dagenham, London, which eventually resulted in a rise to equality of female terms and conditions in the workplace, the show has been a great success across the UK and is certain to be a great hit in Thurles also.
The principal role players have already been chosen following auditions and Director Oliver Hurley is really looking forward to sinking his teeth into rehearsals - there are fourteen chorus numbers in this show, so there will be loads for chorus to do. Therefore, a big shout out is being made to members, former, current and hopefully new, to come along and get involved. Musical Director Mary Rose McNally will join with Dance Captain Siobhan King to ensure that everything will be organised and ready for rehearsals and there will be plenty of entertainment, socialising and fun to go along with the work of learning the music and setting the scenes.
The show will open in the Premier Hall on Tuesday March 31 and will continue until Saturday April 4 inclusive.
The opening night will be a charity night in aid of the Thurles Cathedral roof project and tickets will be available for this performance early in the new year. We look forward to great support from the community for this event.
See you next Tuesday. 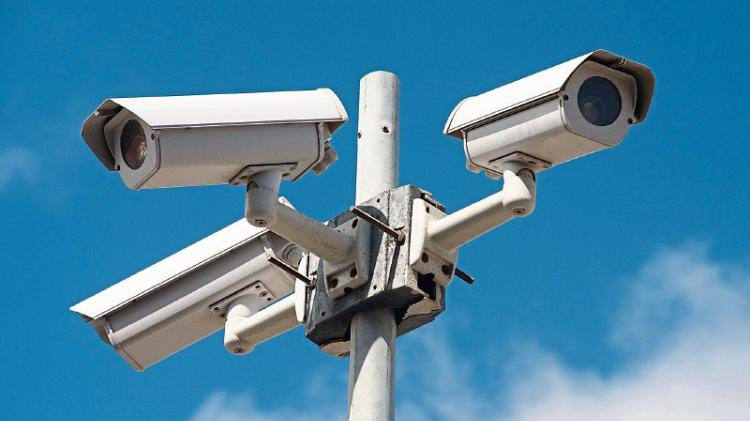