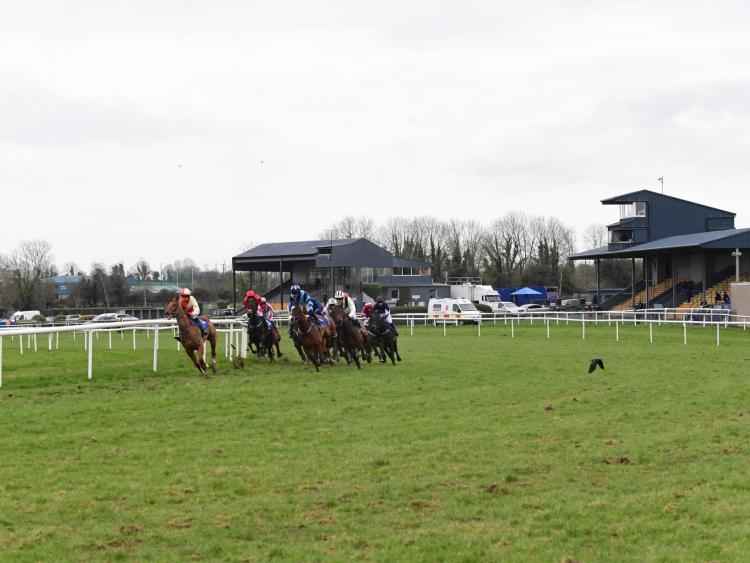 Despite the Covid-19 restrictions, the show went on and the racing was great

It might have seemed slightly eerie in and around Thurles Racecourse on Saturday afternoon last as horses and riders made their way to the post, without so much as a cheer from the stands.

Well, that's because the unprecedented environment created by the Covid-19 outbreak rendered the twin stands practically empty as punters were told to stay away and were barred from attending the final race meeting of the year from the Molony family owned racecourse. 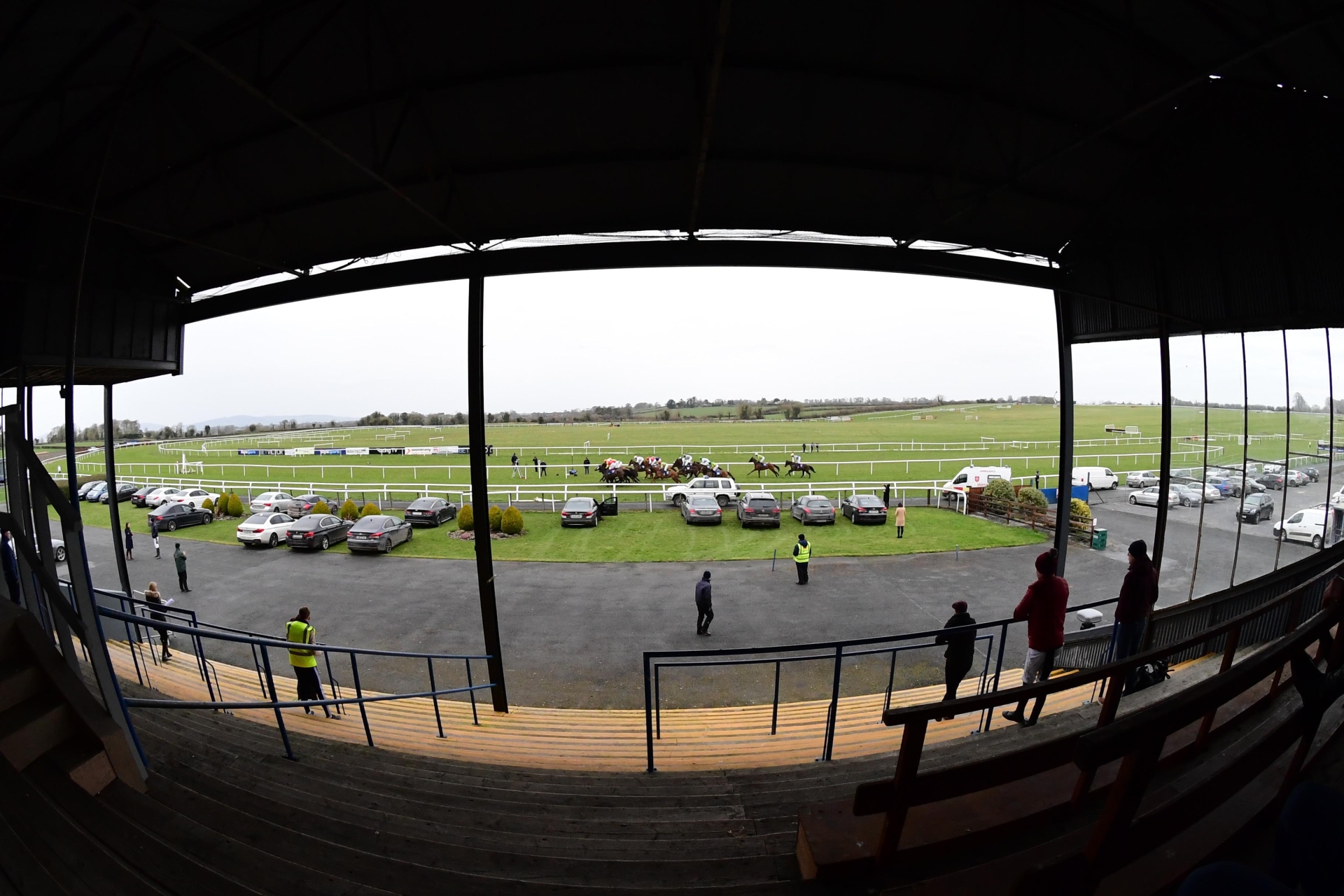 A shot of Thurles races taken from the almost deserted stands on Saturday.

How strange it was, and how strange it would have been for the late Pierce Molony who always delighted in welcoming racing, but more importantly, racing people to his racecourse. After all, this is the racecourse which he walked every square inch of in preparation for the races; these are the jumps and fences he mended and ensured were in readiness for the off; and this was the day he loved more than any - the last day of the Thurles racing season with a touch of spring in the air and everybody in great form.

On Saturday, the Molony family opened the gates as usual, but sadly there has been no Pierce in attendance for some time, and now there was to be no visitors either. Resilient to the last though, a brave face was put on, the starting post was populated and the racing continued. That Thurles races were featured live on ITV would have swelled Pierce Molony with pride. He would have delighted in seeing the scenic surrounds of Killinan featured and beamed all over the world - there was even special mention in the UK of the nearby Devil's Bit. 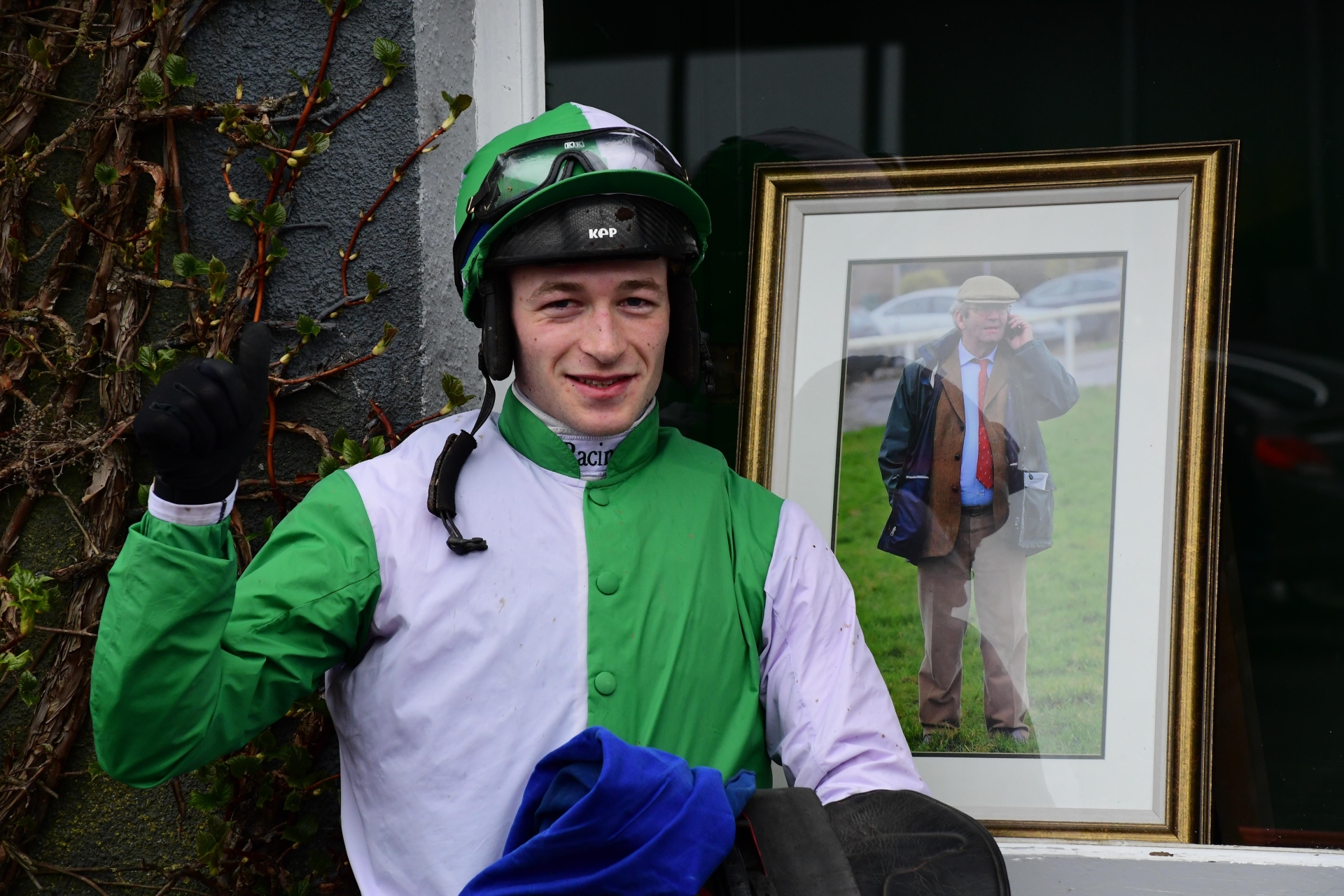 Gone but ever present in spirit - Pierce Molony's image in the background oversees everything at Thurles Racecourse.

The Molony family, led by Riona and the girls, have strived to ensure that racing at Thurles Racecourse remains an important part of the season. They too found Saturday strange but their resilience in the face of much difficulty through the years, with much personal loss, has been admirable. And, their collective strength of character and sense of unity maintained the proud tradition of racing in Thurles and brought temporary reprieve from the coronavirus cloud which has descended upon the world. How proud Pierce Molony would be of his family and of his racecourse. And, rightly so.