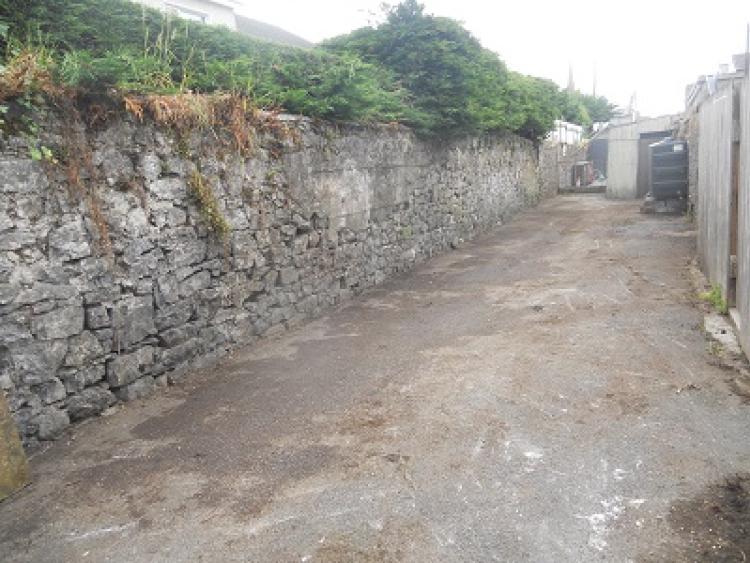 The back lane at Mitchel Street has been cleared of all the rubbish.

‘I was shocked when I was invited by residents of Lisheen Terrace two weeks ago to have a look at this rubbish building up in the laneway for the last four years. The residents informed me that they had made unsuccessful representations to public representatives in the past on this issue. I immediately compiled a report along with pictures of the rubbish and sent them to the Environmental Section of Tipperary County Council and to Thurles Municipal District Office. I have to take this opportunity to thank Tipperary County Council for their cooperation in this matter; they were shocked when they received the pictures and immediately committed to removing the rubbish. I am delighted to confirm that the rubbish was removed on Thursday 18th June.  The challenge now is to keep the laneway neat and tidy and I appeal to those dumping in this laneway to seize from such activity in the future. I also welcome the commitment from the council to monitor this laneway going forward and to work with the residents to implement procedures to prevent this from happening at this location in the future. ‘he said

Mr Barrett was praised by residents of Mitchel Street for his role in getting this matter tended to.