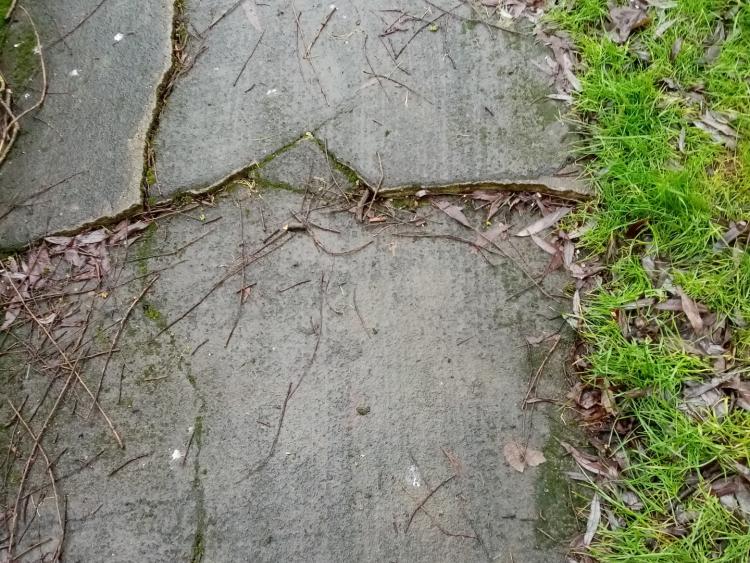 “I am worried that if action is not taken shortly then this footpath will become very dangerous with trips a real possibility." - Cllr Jim Ryan.

In a statement this week to tipperarylive.ie  Cllr Ryan stated that he has received numerous complaints from residents who are extremely concerned at the very poor and dangerous state of the paths.

Cllr Ryan did raise this issue previously at a District Council Meeting when the local roads engineer agreed to look at the area to see at first hand what works would be required and if budgets would allow repairs to be carried out.

“I am worried that if action is not taken shortly then this footpath will become very dangerous with trips a real possibility.

“I walked the area recently with a number of residents and I was shocked at how bad some areas have become. Footpaths deteriorating within large urban areas is not a good idea and I am concerned that people will be injured via trips and falls so action needs to be taken sooner rather than later,” he said.