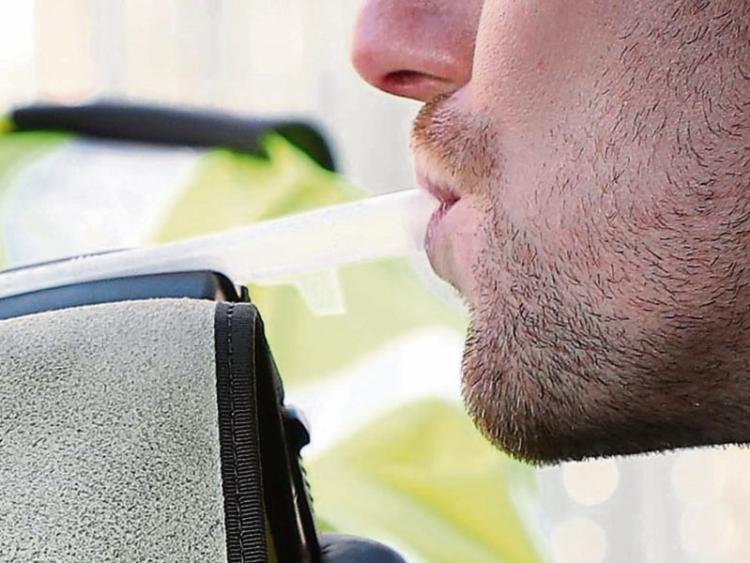 Three male motorists were arrested on suspicion of drink driving in Tipperary Town last week with two of the arrests taking place on St Patrick’s Day.

Bansha Road, Tipperary was also the location where the third motorist was arrested on suspicion of drink driving two days earlier at  6.10pm on Monday, March 15.

All three drivers  were taken to Tipperary Town  Garda Station following their arrests.