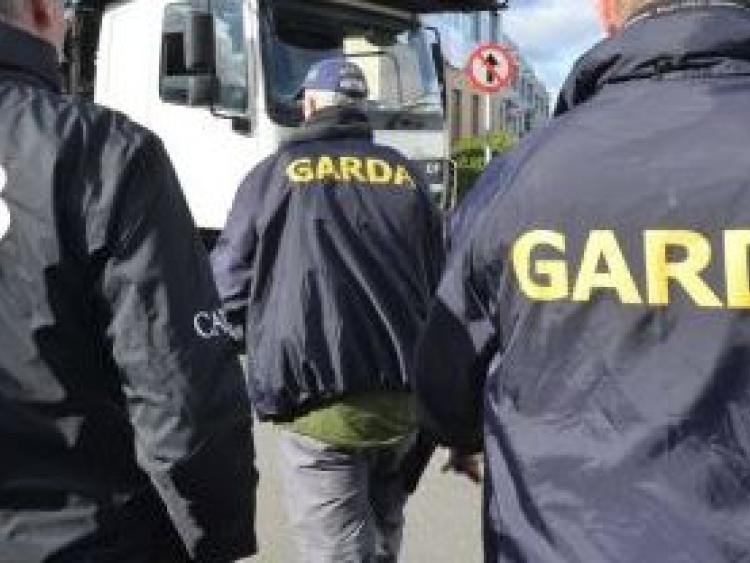 Gardai from the National Economic Crime Bureau have detained them  at Middleton, Fermoy, Mallow and Tipperary Garda stations under Section 50, Criminal Justice Act, 2007.

Gardai from the National Economic Crime Bureau have detained them  at Middleton, Fermoy, Mallow and Tipperary Garda stations under Section 50, Criminal Justice Act, 2007.

A number of planned searches were carried out in Cork, Tipperary and Roscommon today. Four men (ranging in age from 23 years to 35 years) were arrested for offences pursuant to Section 72, Criminal Justice Act, 2006.

Three of the arrests this morning were made under Operation BOXPLOT, which targets a Criminal Organisation based in the North Cork area, that is believed to be laundering the proceeds of international invoice re-direct (BEC) fraud through bank accounts in Ireland.

The fourth man was arrested under Operation SKEIN, which targets a Criminal Organisation based in Ireland involved in similar international, criminal activity.

To date, 17 people have now been arrested as part of Operation SKEIN and 4 persons arrested under Operation BOXPLOT.