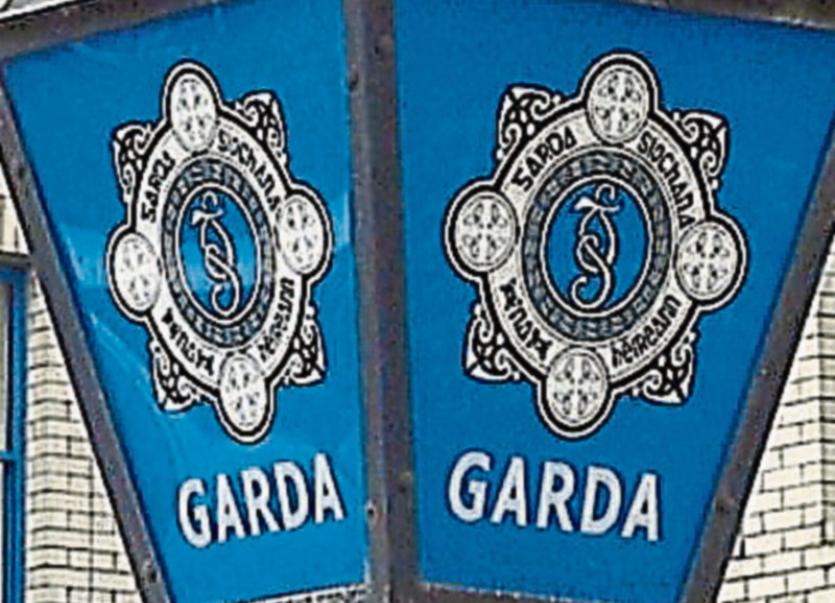 The Limerick men appeared before Nenagh District Court last Thursday charged with the thefts of these goods from Tipperary's Aldi and Lidl stores on Wednesday, March 21.

Two of the men are aged in their 40s and the third is aged is his early 20s.