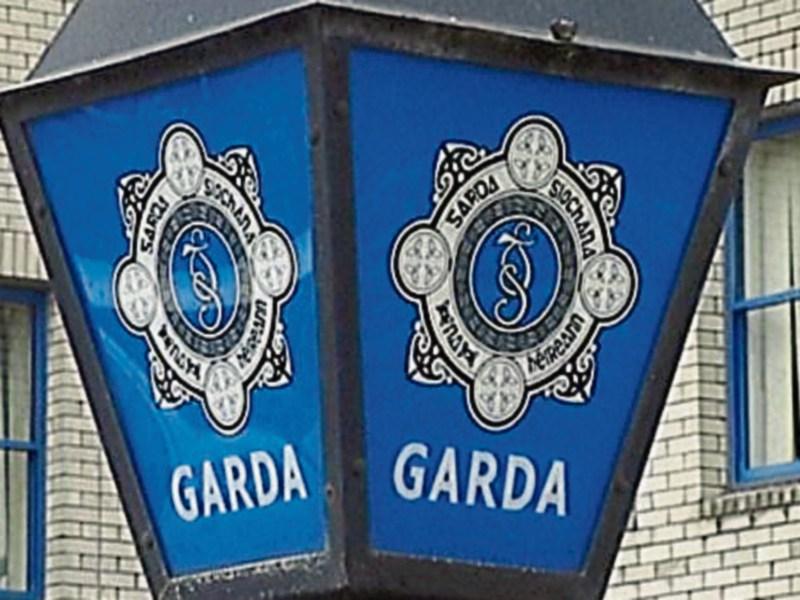 The Gardai in Nenagh have uncovered over €200 worth of cannabis in two separate raids in the past week.

At 4pm on Thursday of last week gardaí searched a property at Sarsfield Street, Nenagh, where they discovered an estimated €40 worth of the drug. They also seized a scales, which they suspect was used to weigh drugs.

Last Saturday at 11.30pm a search of a property at Lismacrory, Ballingarry, resulted in the seizure of cannabis herb worth an estimated €200. The drug was found packed in seven separate bags.

Meanwhile, the theft on Thursday last of property from a dressing room at MacDonagh Park, Nenagh, is also being investigated. Individuals who were out playing a game returned to find their gear bags had been searched. A number of mobile phones and cash were stolen.

A suspected theft of €29 worth of groceries from the Dunnes Stores branch at Annbrook, Nenagh, at 7pm on Thursday last resulted in an arrest. The groceries were recovered.

Gardaí in Nenagh are also investigating the theft of a car from Ballygibbon in the early hours of Saturday last. The vehicle was subsequently discovered at Knockahopple, Curreeny. However, another vehicle was then stolen from that area on the same date.

Gardaí in Roscrea arrested a youth in the Gleann Glas housing estate at 2.45am on Saturday following numerous calls from locals who reported that he was highly intoxicated.

In a separate incident in the same locality in the early hours of last Monday morning the windows of a car were smashed. The incident occurred between 2am and 2.30am.