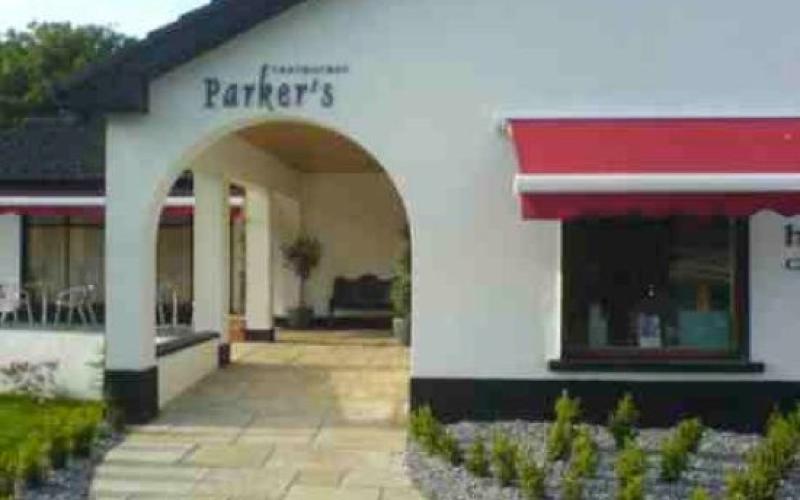 Parker's, Holycross, will be re-opening soon

A fire which broke out in the early hours of Sunday morning has led to the temporary closure of popular Holycross restaurant ‘Parkers’.

The restaurant sustained fire damage, believed to be from an electrical fault, though this has not been confirmed. It’s expected the popular restaurant will be up and running again shortly.

“We’ll definitely be re-opening,” said a spokesperson. “We will be back up and open again, hopefully in the next few weeks”.

The building sustained some structural and internal damage, and the Fire Brigade had to be called to extinguish the blaze. It’s still unclear how the fire started. Due to smoke damage, it will take a few weeks to get things back in order, added the spokesperson. “Thankfully enough, nobody was in the building.”

It’s understood the fire started in the main restaurant. Assessors are now being called in to determine the extent of the damage. The restaurant employs about 20 people, and is renowned for the quality of its authentic gourmet, offering a range of different cuisines from Irish fare to authentic Italian. “Our restaurant has always been known for its high quality food and friendly service at an affordable price,” states Parker’s website. Parkers also run three other successful restaurants: Roscrea Golf Club, Parker’s Clonmel, and in Riverstown, in Birr, Co. Offaly