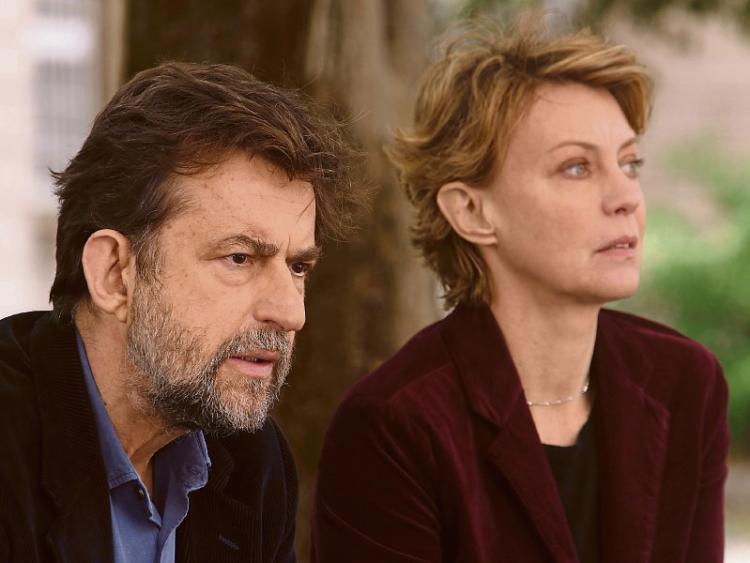 The Source Film Club will present a screening of Italian film 'Mia Madre' in The Source Arts Centre on Wednesday, March 16th at 8pm.

When her elderly mother’s health starts to decline a film director struggles to cope with the reality of the situation while also dealing with problems on the set of her latest film in Nanni Moretti’s Italian drama 'Mia Madre'.

Film director Margherita (Margherita Buy) is used to juggling various matters at the same time while maintaining a sense of calm.

In addition to a difficult relationship with her teenage daughter, she also has her hands full managing the actors on her set while also trying to smooth over the difficulties arising during her latest shoot, a social-realist drama about protesting factory workers.

However, when her mother Ada (Giulia Lazzarini) ends up in hospital with a serious illness, the cracks in her composure begin to show.

As Margherita heads towards a breakdown, it is left to her brother Giovanni (Nanni Moretti) to put his own life on hold to look after their mother.

Moretti’s award-winning film is a touching meditation on family and the anguish caused by the impending death of a loved one.

'Mia Madre' will feature at The Source Arts Centre in Thurles on Wednesday, March 16th at 8pm.

Tickets are priced at €9 (€7 with concession and €5 for Film Club members).

For more information please call the box office on 0504 90204 or alternatively you can visit www.thesourceartscentre.ie.