A Date for Mad Mary 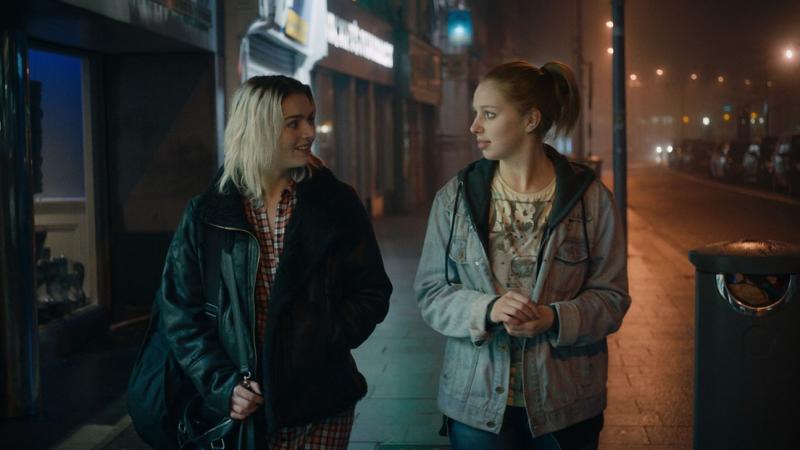 A young woman attempting to adjust to life after a stint in prison finds a fresh start comes with new responsibilities in director Darren Thornton’s A Date for Mad Mary, one of 2016’s feted Irish films.

Rising star Séana Kerslake plays Mary who returns to her home in Drogheda after having served a six-month prison sentence. She finds that some things have changed during that period, particularly in her relationship with those around her. One of those changes concerns her best friend Charlene (Charleigh Baily) who has given up the mad partying lifestyle the two enjoyed before and is getting married in a couple of weeks. As the maid of honour, Mary realises that she has responsibilities she must live up to but finds she has a lot to prove to her friend and to others who are not convinced she has ability to mature in the same way they have. Indeed, when doubts are expressed about the prospects of her even finding a date for the wedding, Mary sets out to prove them wrong.

Beautifully shot and directed and with an impressive performance from Kerslake, A Date for Mad Mary offers up a searing honesty and genuine warmth in the portrayal of its central character and the choices she makes.

A Date for Mad Mary will be screened in The Source Arts Centre in Thurles on Wednesday, 8th February at 8pm.