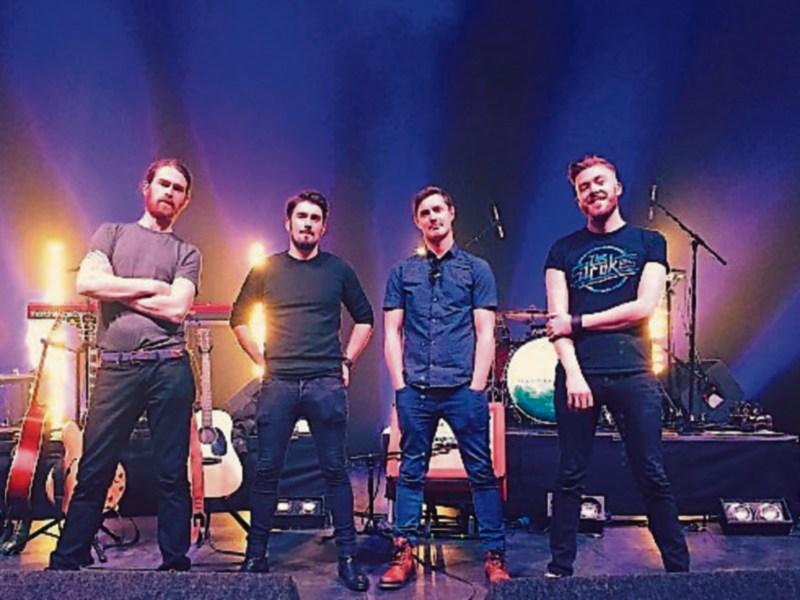 Top acts the Riptide Movement, The Stunning and Jake Carter have been revealed as the headliners for a one day music festival in Roscrea on April 30, 2017.

The Cre Music Festival was launched last year by Colaiste Phobail Principal Michael O’ Connor to raise funds to develop sports facilities at the school. With only a few weeks to go the outdoor event is surely  shaping up to signal the start of the summer as the final line up is revealed.

Leading the charge is Dublin band the Riptide Movement who have been slowly taking over the Irish music scene for the past decade and whose early performances have now become the stuff of legends.

Initially the group plied their trade on Grafton Street, busking to crowds of passers by and flogging their self funded albums. By 2012 the group had gained a large enough following that meant the days of playing to strangers on rainy Saturday mornings was well behind them.

However it wasn’t until their 2014 release ‘Getting Through’ that the group really hit the mainstream with the lead track ‘All works out’ making its way onto a Discover Ireland ad. The video for the song, which stars Amy Huberman, has so far been viewed over 500,000 times on Youtube.

Under the guidance of Grammy award winning producer Ted Hutt, the band released their fourth album ‘Ghosts’ last October to critical acclaim and a rousing shout to mental health services with lead single ‘Elephant in the room.’

90’s favourites The Stunning will also be ‘brewing up a storm’ on the main stage and will easily transport fans back to the heady days of Feile as they make their long overdue return to Tipperary.

Roscrea, it's been a long time. Too long. See you April 30th. Great line-up for the day. https://t.co/rl7HoqM4xm

Also joining the growing line up is up and coming star Jake Carter who is set to follow in the footsteps of his multi award winning brother Nathan following his Late Late debut last month. 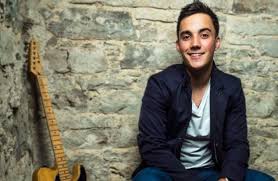 The line up is rounded out by singer songwriter Elmore,  rock/ pop band Hot Fuss and Tullamore's finest Chasing Abbey - a hip hop dance trio that have been shooting up the Irish charts the last few weeks.

Tickets are €25 per person or €60 for a family ticket and will be available online at www.cremusicfestival.com. For the latest information visit Cre Music Festival on Facebook. Gates open at  3.30pm and the first act will begin at 5.30pm.