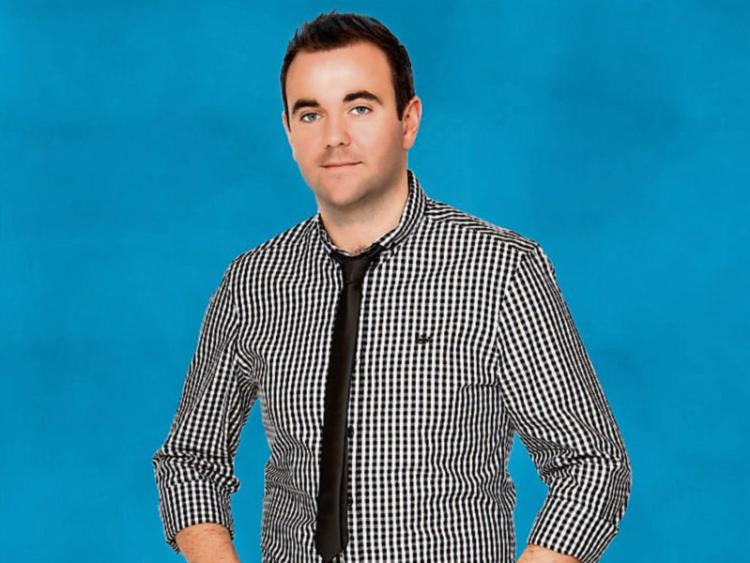 Patrick Feeney on his way to Tipp

Patrick always thought he was going to be a farmer when he was young but as he was growing up he learned the drums and keyboards and from there Patrick developed a keen interest in music.

It was in his blood as his father, also Patrick, was a well known musician and had been involved in the music industry for over 30 years.

At the tender age of 14, Patrick and his father had a two piece band and were playing at local gigs. They continued gigging until Patrick began studying sales and marketing in Sligo. After completing his studies he went to work for Cadbury's.

However, Patrick had caught the music bug, and because his job kept him from performing, he decided to leave Cadbury's and concentrate full time on his music.

He soon he met with manager Kevin Mc Cooey who thought Patrick had a unique voice, and signed him up to front the Johnny Loughrey Band, with whom he released a number of singles.

Patrick formed his own band and went professional in the music business at the young age of 19. And so far Patrick has recorded eight hugely successful albums.