Strictly stars set to shimmy into Thurles this November 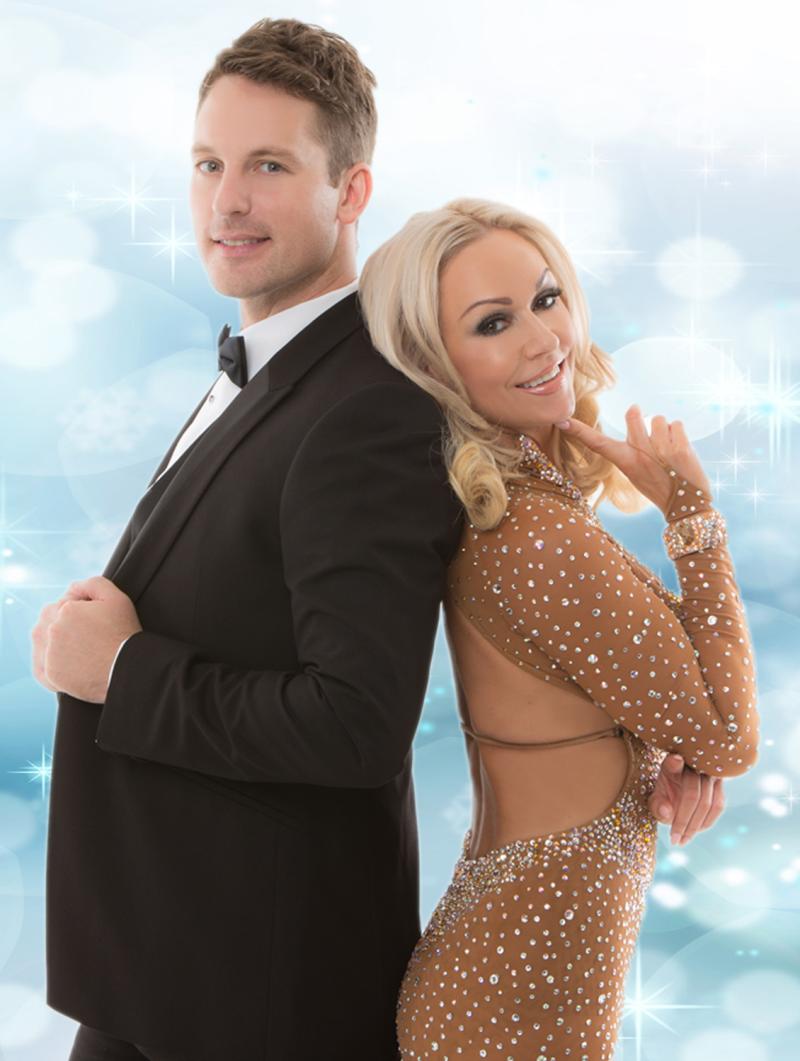 Strictly Come Dancing fans are in for a treat this November when two of the BBC's biggest stars from the hit show embark on a nationwide tour, stopping by the Source Arts Centre Thurles for one night only.

Strictly Come Dancing stars Kristina Rihanoff and Tristan MacManus are heading out on tour this November with a fantastic evening of song, dance and stories from their time on the BBC hit show performing amazing Ballroom and Latin routines such as the Waltz, the Paso Doble, the Samba alongside audience favourites the Charleston and the Argentine Tango.
Kristina appeared on the BBC hit show for eight years, with her partners including Jason Donovan, Ben Cohen, Daniel O’Donnell, John Sergeant and Simon Webbe - with whom she made the final.

Tristan starred in two series of the BBC show, with the singer Jamelia and ‘Mrs Brown’s Boys’ star Jennifer Gibney. He has also appeared on five seasons of the American equivalent, ‘Dancing With The Stars’, partnering Pamela Anderson and Gladys Knight, to name a few. The show will be hosted and feature performances by Mark Read, of boyband A1. There will also be a limited amount of VIP tickets available at each venue, where the audience can meet the cast after the show for autographs and photo opportunities. 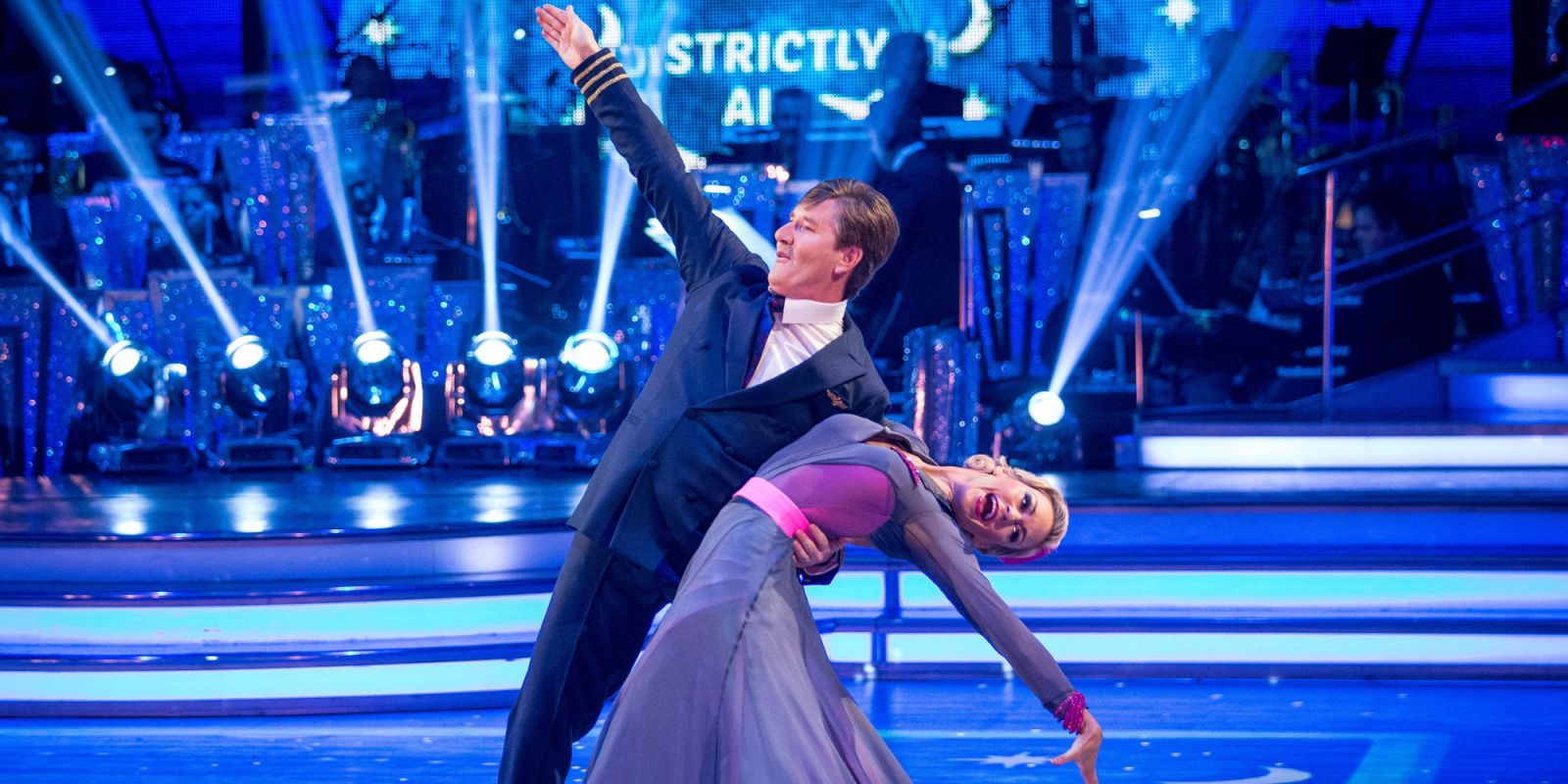