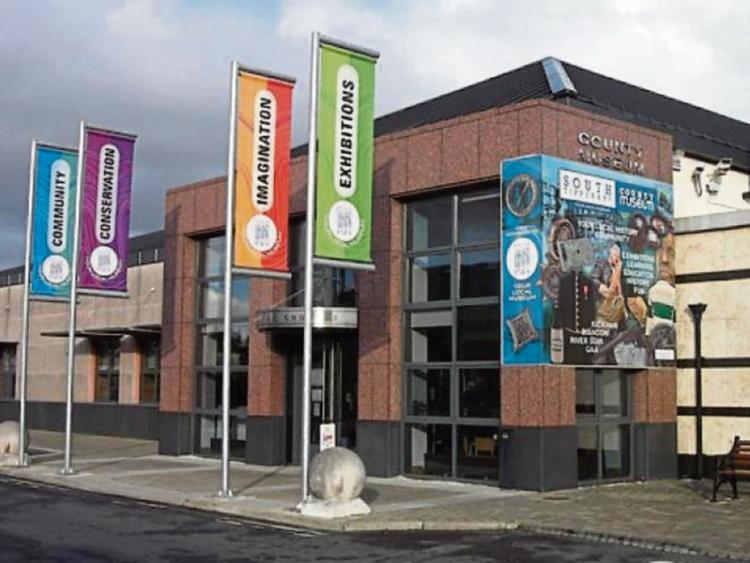 Maura Kiely from Goatenbridge is organising a lecture at the Clonmel Museum in September under the auspices of Tipperary in the Decade of Revolution.

This will be the third event commemorating the 150th Anniversary of the 1867 Fenian Rising.

Two more are planned, culminating in a Seminar in Thurles in November.

The focus on the September event is the role of the Irish in the American Civil War in that Rising.

Maura will be speaking about the escape of Laurence O’Brien from the Gaoland would like to know of the assistance he got from locals in effecting his escape.