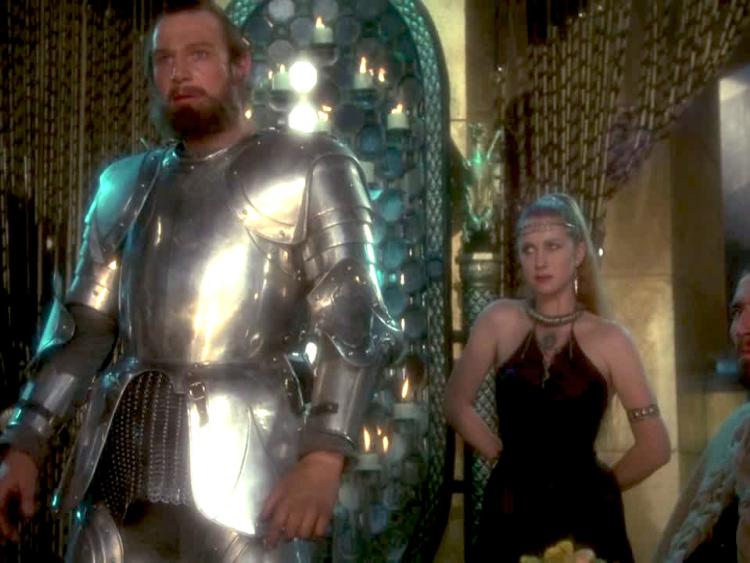 A new documentary on the John Boorman classic movie Excalibur, parts of which were shot in Tipperary, is set to be broadcast on RTE1 tonight.

Excalibur: Behind the Movie returns to the set of the 1981 hit and features interviews with the original cast more than 30 years after the Arthurian masterpiece hit cinema screens.

The film, which kickstarted the careers of Liam Neeson, Gabriel Byrne and Helen Mirren, was partly shot on location in Tipperary including scenes at Cahir Castle and Kilcooley Abbey.

One of the most memorable shots in the movie featuring the critical battle scene in which Arthur is made a knight by Uryens was filmed in Cahir Castle.

Excalibur: Behind the Movie is on tonight on RTÉ One at 9.35pm followed by the film Excalibur at 10.35pm