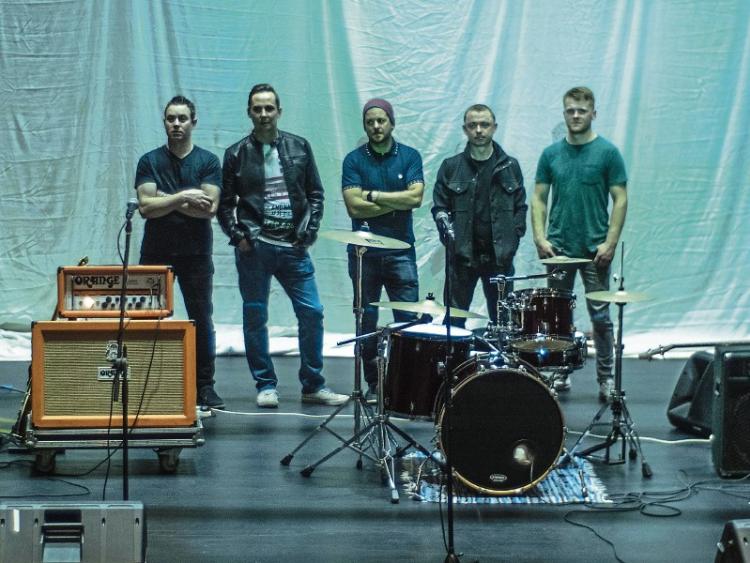 Cast your mind back to the heady days of Feile this weekend as the mini music festival makes a welcome return to the town of Thurles for the third year in a row.

Musicians from Tipperary, Limerick and Dublin will descend on venues across the town this Saturday and Sunday with acts lined up to play Millea's Bar, Hickey's and the Source.

In Millea's Bar the Sam Rappoport Band kick things off at 7pm, followed by sets from Eddie Mac Cormac, Larry O’Sullivan and Mister Wells. Next up is Kildare singer songwriter Lisa Loughrey, followed by Limerick band Tigwara, Blind Wolf Club hit and finally Thurles boys Jester who will take to the stage at 11.15pm

On Sunday Hickey's will come alive to the sounds of Dublin based, The Sky At Night, followed by the comedic styling's of Scene of the Ryhme. Local band Strings & Things, Tom Lyons and Leda For King also make up the Sunday line up followed by Nenagh's Billy’s Cinema who perform live in The Source Arts Centre with images being streamed to both Hickeys and Philly Ryan’s in Nenagh. U-Turn, Vagabonds and Thieves, and Seskin Lane round out the Sunday night performances.