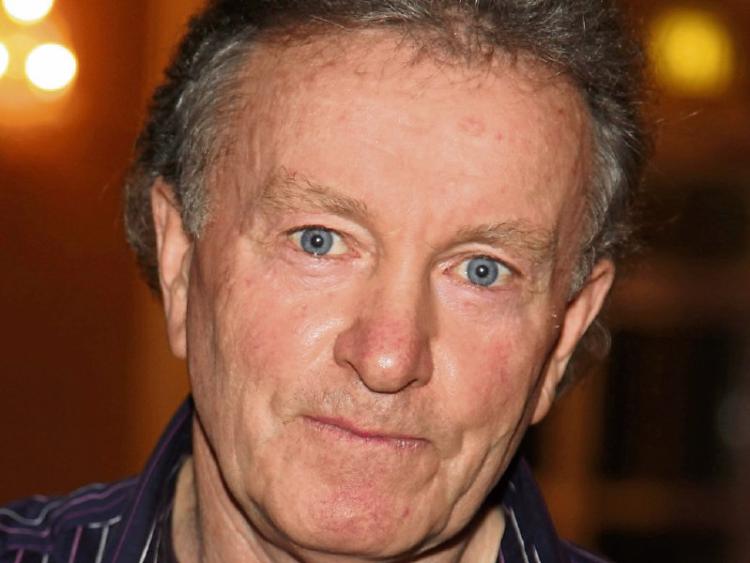 Child of Prague statues are in big demand out Galbally way as the former national Tidy Towns award winner prepares for the 39th annual garden fete on this Sunday, 27th August.

The organising committee are praying for fine weather for the fete, an event that has well and truly stood the test of time.

It will be headlined this year with an open concert by the ‘Music Man from Clare’, PJ Murrihy as well as local favourites Kim’s People.

P.J. Murrihy has been part of the Irish entertainment business for over 30 years. A native of Mullagh in West Clare, he first made a name for himself as a member of the famous Kilfenora Ceili Band.

Kim, aka Masie Drea, will, of course, be remembered as lead vocalist with the famous Footappers from Waterford during the glory days of the showband era

Galbally Community Council have issued an invitation to trade and crafts people, bakers and candlestick makers, in fact anyone involved in a home business or enterprise to attend its much vaunted farmers’ market.

Galbally Community Council secretary Sinead Meade emphasises that the popular afternoon event is its main fundraiser for the year.

“We really depend on the garden fete to cover all our vital running costs such as insurance for the community centre and Village Park, heating, lighting and maintenance for the year etc, “she told the Nationalist