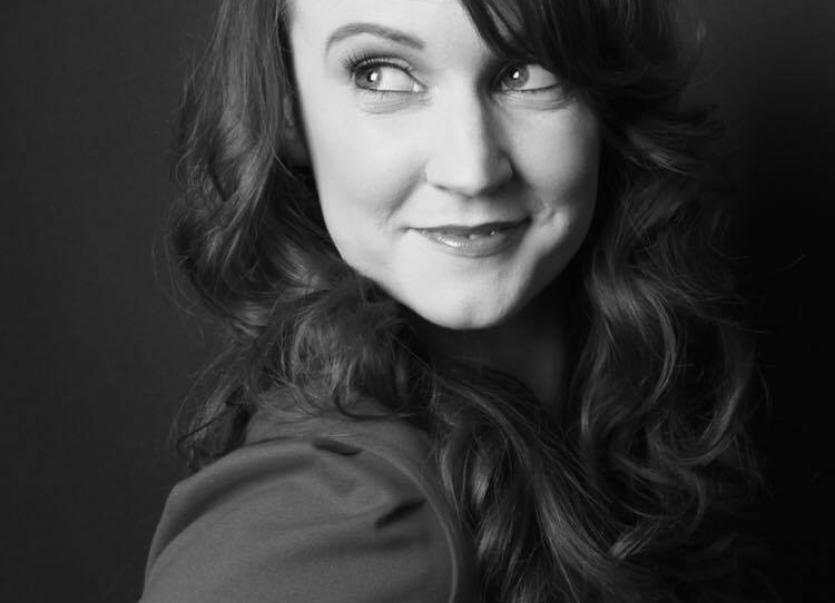 Tipperary Excel played host to the biggest turnout ever at TGT auditions this year, with judges Miriam Ball and Michael O’ Donoghue, along with Tipp Mid-West Radio’s David Condon, given the difficult task of selecting 36 acts to go through to semi-finals stage. This year boasts a great variety of talent with singers, dancers, musicians, solo acts, duos, trios and large groups. The live semi-final shows will take place on Friday 22nd and Saturday 23rd September, where acts will perform to an audience, and judges will select the Grand Finalists!

On Friday night, the audience will be treated to a performance by On Your Toes dance academy and an exciting display from Tipperary Jujitsu, while on Saturday, Tipperary Kickboxing Club will join On Your Toes to entertain the audience as judges make their decisions.

Judging the live shows will be Miriam Ball, Michael O’ Donoghue and Katy Wallace. Michelle McLaughlin, Pride of Tipperary, will join the judges for the Grand Final. 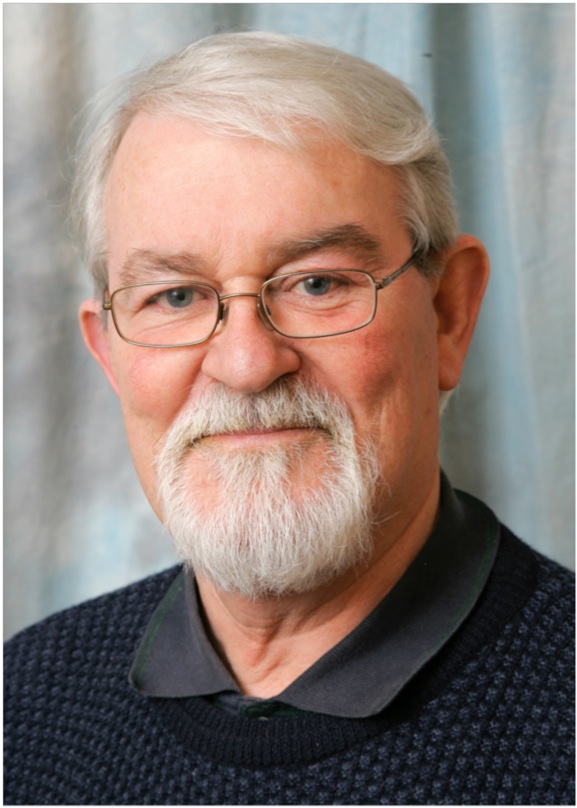 Miriam has worked full time in theatre for the past fifteen years, having directed and choreographed over seventy musicals to date all over Munster and now runs her own stage school in Cappagh, Co. Limerick. Michael is a multiple AIMS award-winning director, who is well-known the length and breadth of the country as a highly acclaimed director/choreographer.

Michael is a Founding Member and Honorary Life Member of Tipperary Musical Society, a Founding Director/Producer of Gaudeamus Productions and Vice-President and Honorary Life Member of St. Mary’s Choral Society. Katy Wallace is a dance teacher who runs The Dancer’s Academy of Performing Arts (DAPA) and recently opened Tipperary’s first Youth Dance Company ‘TYDC’. Katy is a returning judge to Tipp’s Got Talent this year.

Results are out! Check our Facebook to see the first group of semi-finalists who will take to the stage on Fri 22nd Sept ✨ @Tipperaryexcel pic.twitter.com/x7XSEpSrUv

Tickets for the Semi-Finals are now on sale from Tipperary Excel. Adults €10, Children €5, Family ticket €25. First place will receive €700, and runners-up will receive €200 and €100 respectively. Huge thank you to Tipperary Town Plaza and Bank of Ireland who are the main sponsors for this event.