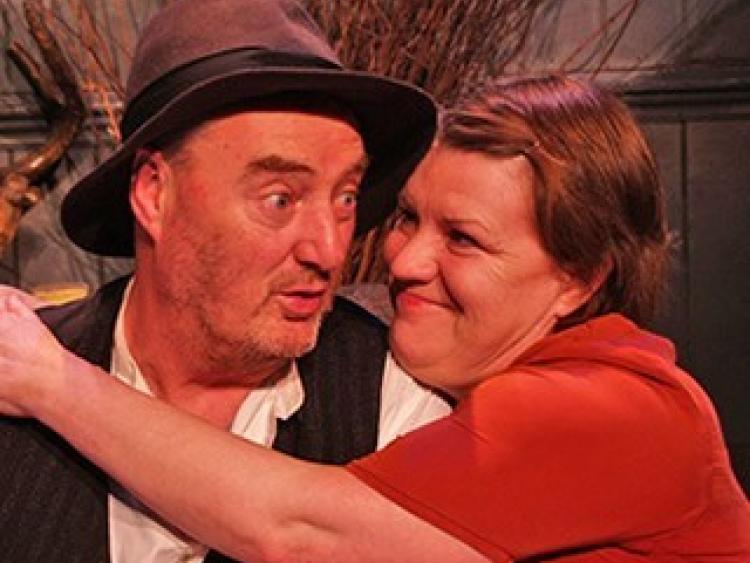 Jon Kenny and Mary McEvoy in John B. Keane's 'The Matchmaker'

The play follows the efforts of Dicky Mick Dicky O Connor to make matches for the lonely and lovelorn. Using his inimitable way with words and his one sense of “devilment” and wit, Keane delves into the longings, hungers, fears and foibles of this collection of lonely county people and creates a marvelously colorful world, taking us back to a simpler time, when phones were few and far between and the only web was one left behind by spiders.

The Matchmaker with Jon Kenny and Mary McEvoy comes to the Abbey Hall Roscrea on Saturday 13th January. Tickets on Sale From MovieTime. Cost €23.