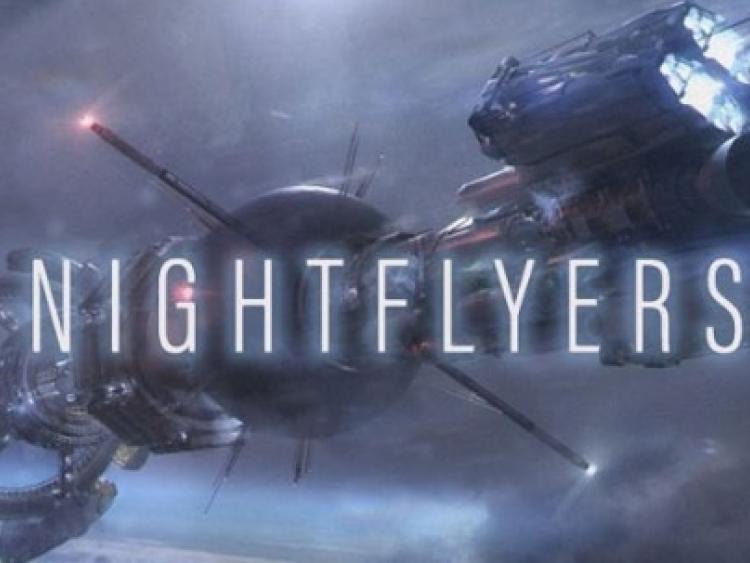 Hundreds of extra's from Tipperary, Limerick and Clare are being sought for the US TV series ‘Nightflyers’ which is set to begin filming in Limerick later next month.

Casting agency Movieextras.ie have announced an open casting call for extras for the production based in Troy Studios, Castletroy with filming slated to begin in the coming weeks.

The notice states it is open to people of ‘all ages, nationalities and shapes’ and is particularly keen to attract those with a “funky or futuristic look.”

All extras will be hired locally and requirements state successful candidates will need to be available in Limerick on short notice until at least June 2018.

The TV show is based on a 1980 novella by George R. R. Martin with ten episodes set to be shot in Limerick. The show follows eight “maverick scientists” and a powerful telepath who embark on an expedition to the edge of our solar system aboard The Nightflyer - a ship with a small tight-knit crew and a reclusive captain - in the hope of making contact with alien life.

While previous experience in film and TV is an advantage, it is not considered necessary, as training will be provided.