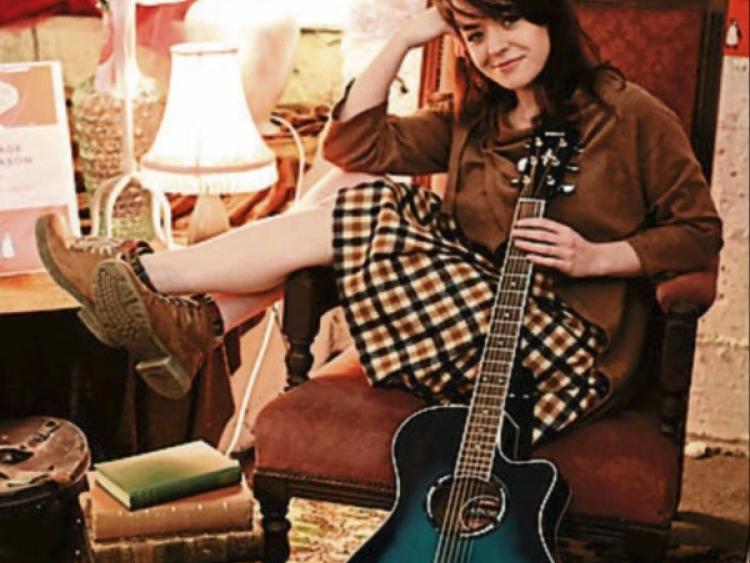 Following the success of Langford's self-titled EP in 2016, she returned with her debut album, ‘Quiet Giant’ in the latter half of 2017 to rave reviews.

Anybody around Tipperary tomorrow, this gig will knock your socks off in a nice way. And we will probably give you back your socks on your way out, no panic.
Come along either way sure! Ballina were coming for ya! pic.twitter.com/fFYFXm6yYs