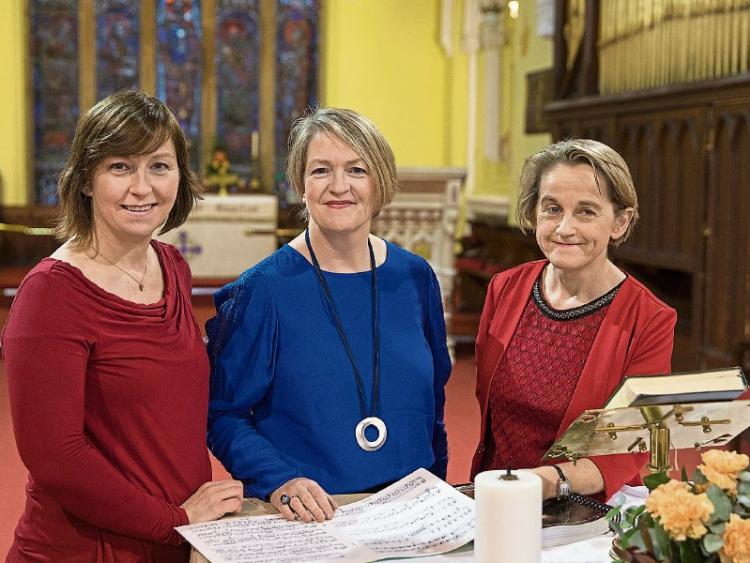 International Women’s Day 2018 is being celebrated in a unique way by South Tipperary Arts Centre with the start of a series of events, Finding a Voice.

It will be held  in various venues in and around the town of Clonmel, including the medieval church of St Mary’s and the Main Guard, a refurbished 17th Century courthouse, as well as in the gallery of the Arts Centre itself.

Supported by a music project award from the Arts Council, Finding a Voice will take place from Thursday, March 8th to Saturday, March 10th.

The glittering programme will showcase women composers through the ages, including Tipperary native, Marian Ingoldsby who will have three of her works performed at Finding a Voice.

Each work dates from very different stages in her life and she says that she finds little has changed in her approach to writing, “the main factor is the intrusion or effect of life events on both mood and subject matter.”

Her two choral pieces, Lament and Everyone Sangwere composed in 1993 and 2018 respectively and Marian says that much happened in the 25 years between the compositions but that there are some things she holds sacrosanct, “the immediacy of the music to the listener, the depiction of mood through the use of tempo, and harmonic language.”

Finding a Voice will showcase music by women composers through the ages. The series will open with a performances from Voice, a vocal trio from the UK.

Curated by Róisín Maher and hosted by Clíona Maher, Manager of the South Tipperary Arts Centre, other performers include the RTÉ ConTempo Quartet, Ensemble Dagda, Marie Lemaire and Cappella Lyrica with soloist, Mary Hegarty. There will be a panel discussion on women in the arts chaired by Catherine Marshall with poet Grace Wells, visual artist Aideen Barry and Marian Ingoldsby.