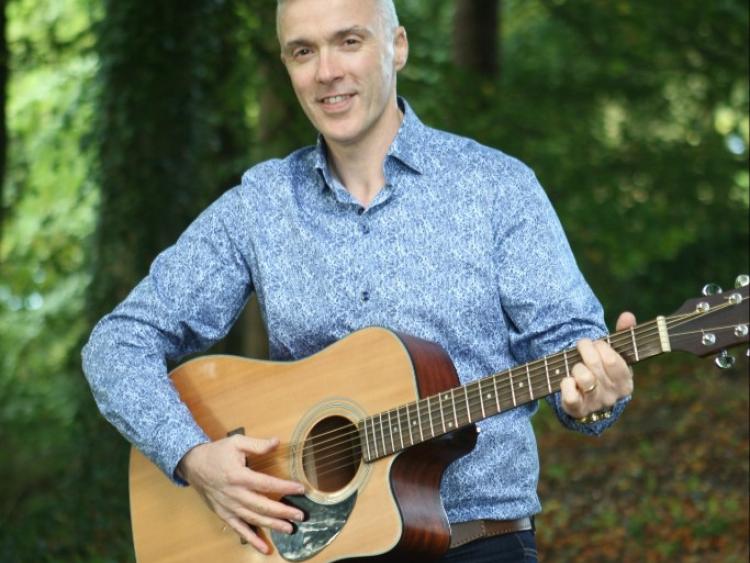 A Tipperary musician has put his beloved village on the airwaves after releasing an album of songs celebrating Rearcross.
Donal O'Connell, who teaches in Doon CBS, has recently released 'The Cross of Rea' with the aim of recording the stories and legends of days gone by, as well as finding a home for his Fleadh Cheoil winning songs.

“It's a mix of original songs, local classics and a few of my own favourites,” he says of the album which includes five original tracks which won the top prize in the Newly Composed Ballad Competition in the Fleadh Cheoil Tiobraid Arann from 2011 to 2016.

The album, recorded at Donal's home studio, was also very much a family affair as many of the songs were co-written by his father Michael including The Plucker's Curse, Mercy and Brother. Donal's sons, 14 year old Eoin and 11 year old Brian also play tin whistle and bodhran on several tracks, as well as Donal's brother Adrian who appears on keyboard.

“Music is an important part of the house at home so it was great to get the lads playing on the album,” he says.
Before he began his career in teaching Donal performed as part of local band Cocktail, releasing his first album in 1997. Now nearly 21 years later, Donal says he is immensely proud of the finished project and hopes it will help to keep the local legends of Rearcross alive.

“I thought a lot of the older songs will be gone for good if they're not recorded. The album has a very local feel and focuses a lot on family and place,” he says, a theme echoed in the title track of the album. 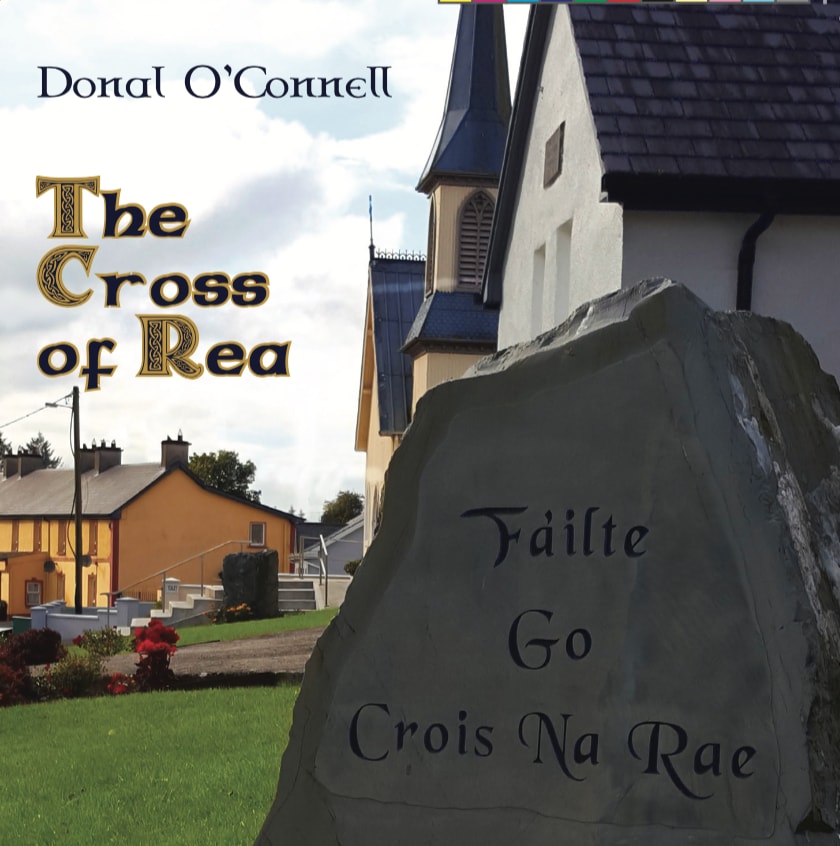 Many of the songs taken from the album have already received significant airplay, appearing on Tipp FM, Tipp Mid West and Limerick's Live 95FM.

The official launch of The Cross of Rea will take place at Rody Kennedy's Bar on Saturday 24th February from 8pm. A special recording of Eamon O'Dwyer's 'Down Your Way' will also take place on the night.

The Cross of Rea is available now from Kennedy's Rearcross and Gully's in Newport as well as from donaloconnellmusic@gmail.com