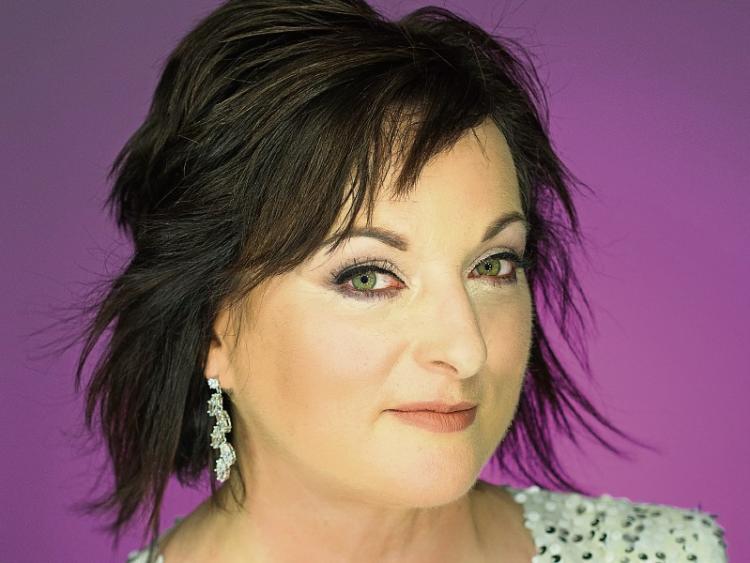 Louise Morrissey has long been a firm favourite in the Country and  Irish music scene and this year sees Louise celebrate 30 years in country music.

To mark this special year Louise has released a three CD box set album with www.irishmusic.co.uk featuring all her popular singles and many other favourites.

The album also includes some new recordings including Another Day which was written especially for her by her longtime friend singer/songwriter Nick McCarthy.

Also included are new versions of From A Distance; What's Another Year, Heartbreak Hill and A lovely duet Gulf Coast Highway with her brother Norman.

2018 will indeed be a busy year for Louise with several tours including the UK in March with Derek Ryan, The USA in April with Gary Gamble, An 18 night Concert Tour of the UK in September and October as part of Stars Of Irish Country Tour, Jimmy Buckley's Country Music Holiday in Spain and a five  night special concert tour of Newfoundland Canada in October.

Louise will also be busy working at home here in Ireland in between tours.

As part of the celebrations this year Louise has some special shows with many of her friends from the business lined up with more to be announced later in the year.

Louise would like to thank everyone for their support during the last 30 years, her family, fans, friends and everyone from press, radio and TV  and is looking forward to a great year ahead.