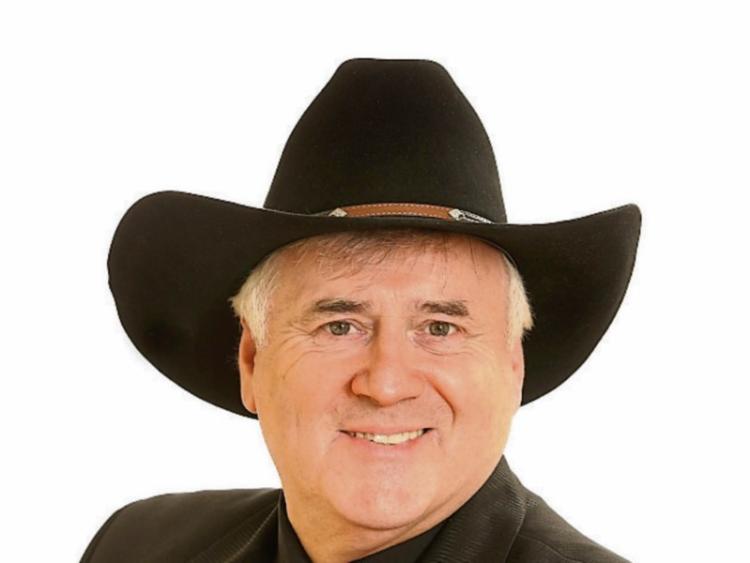 TR Dallas plays the Venue in Dundrum on Saturday.

TR Dallas is set to make his first appearance in the newly refurbished “The Venue, Dundrum this Saturday night,  March 10.

A great night lies in store with this country music legend who is set to attract many fans as he makes his debut appearance in this new dancing venue, which is becoming South Tipperary's leading Saturday night dance venue.

The name TR Dallas was first launched on the Irish music scene in 1980. Since then, he has become a household name throughout the British Isles and beyond. With a string of hit records to his name, such as “Who Shot JR Ewing”, “Hard to be Humble”, “Daddy’s Girl” and “This Story I tell you is True” to name but a few, numerous radio and television shows and thousands of fans, he continues to tour extensively.

Back in the 60s, as a very young man, Tom Allen first took to the stage to entertain the people of the Irish Midlands. In 1970, when Tom joined a band called the Fine Avons, he made his first trip to the UK as lead singer with the group, and since then he has been touring world-wide.

In 1978 Tom got his first big break to join one of Ireland’s biggest and best-known bands, The Mainliners.

In 1980, the name “Tom Allen” had been replaced with the name TR Dallas and the rest is history. Tom Allen (alias TR Dallas) has received many accolades over the years and still enjoys entertaining people world-wide. Some years ago he received a Lifetime Achievement Award at a Gala Concert in London for his many achievements during his musical career.

TR Dallas has toured and performed with some of the biggest names in Country Music such as Johnny Cash, Boxcar Willie, Don Williams and Foster & Allen. In 1981 he graced the stage at the Grand Old Opry in Nashville,

TR's appearance in The Venue, Dundrum this Saturday night is eagerly awaited by fans in the area and there'll also be a big raffle on the night with a host of fantastic prizes. Complimentary hot finger food will be served. Doors open at 9pm, with dancing kicking off at 10pm, so follow the crowds to “The Venue” this Saturday night and you won't be disappointed!