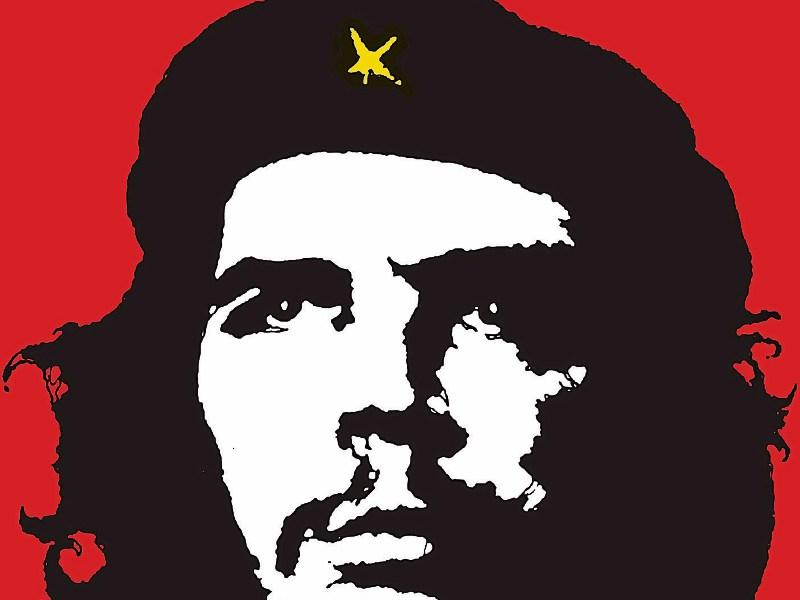 Jim Fitzpatrick's original image of Che Guevara is featured in the new exhibition at the South Tipperary Arts Centre in Nelson Street, Clonmel.

‘Protest! Memories of 1968’ is a celebration of the spirit of 50 years ago with an exhibition that will mix some iconic artworks from the time with social and participative elements based on local photographs, artefacts and stories, and an audio-visual element with films and slideshows.

It’s accompanied by a programme of events that looks back to move forward, an invitation to participate in re-opening debate and shaping creative responses to the enduring challenges of living with belief in today’s world.

Events include an exhibition of printwork by artists Jim Fitzpatrick and Robert Ballagh; a range of workshops for all ages; screenings of ‘Rocky Road to Dublin’ (the 1967 documentary film by Irish-born journalist Peter Lennon and French cinematographer Raoul Coutard, which poses the question, "what do you do with your revolution once you've got it?"); a talk by writer and traveller Dervla Murphy; as well as a music concert, ‘Spirit of ‘68’ in Denis Burke Park, which will be held at 3pm on Sunday, May 27 in aid of Clonmel Soup Kitchen. Above - The South Tipperary Arts Centre in Nelson Street, Clonmel

The Arts Centre extends its thanks to Tipperary County Museum for the loan of ‘Liberty at the barricades, after Delacroix’, a limited-edition print by Robert Ballagh; and to the artist for ‘The 3rd of May, after Goya’ and ‘Rape of the Sabines, after David’.

It is also grateful to Jim Fitzpatrick for loaning ‘Viva Che 1968!’, the original red and black Che Guevara poster reproduced exactly from the original artwork, which was first shown in the ‘Viva Che’ exhibition in London in May 1968.

The exhibition at the Arts Centre in Nelson Street continues until June 16th.