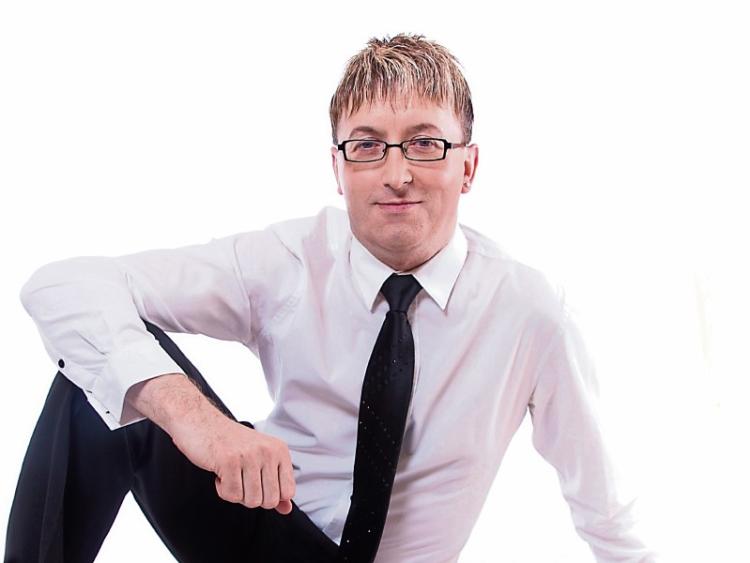 Michael Collins and his band for Dundrum.

This Friday night,  July 20 will see Michael Collins and his band roll into The Venue in Dundrum for their first ever appearance in one of the Premier County's leading dance venues.

Michael, who hails from Co. Limerick is one of the industry’s leading social dance bands, almost always packing the dance halls that he plays in.

With a very varied and versatile dancing set, Michael is sure to have The Venue rocking from the first song on Friday night.

This year will see Michael celebrate 25 years on the road performing professionally and he intends to mark it with various big nights throughout the country. He also has a big weekend away taking place in The Shearwater Hotel in Ballinasloe, Co. Galway later in the year.

Michael's appearance at The Venuet is eagerly awaited by all his fans in the area.

Doors open at 9pm, dancing from 10pm to 12:30am. Complimentary hot finger food will be served and there will also be a big raffle on the night with a host of great prizes. Admission is only €10.