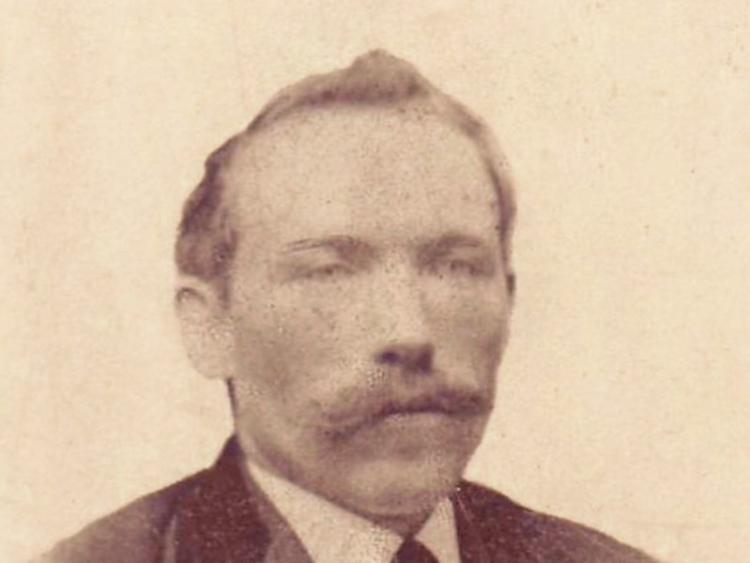 Michael O'Dwyer took part in the historic Battle of Ballycohey.

The 150th Anniversary of the Battle of Ballycohey is being commemorated on Saturday, August 11 at 2pm at Shronell cross roads.

The hard-working committee, under the chairmanship of Stephen Hayes, vice-chairman Thady Heffernan and secretary Mary Radford have made a tremendous effort to make this a memorable occasion – they extend an open invitation to all-comers on the day.

As part of the 150th commemoration, a book entitled ‘The Battle of Ballycohey” will be released in time for the anniversary.