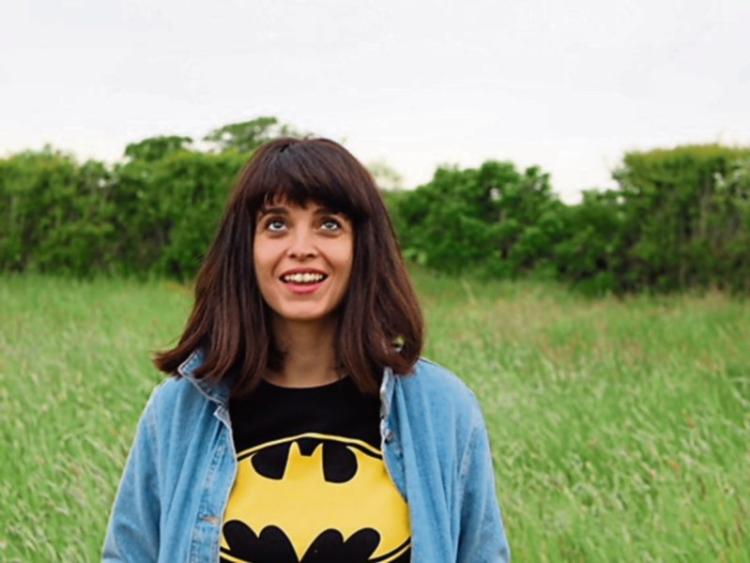 Kildare's Lisa Loughrey will bring her laid back, acoustic sound to Hickey's Pub, Thurles this August 4-5

Feile and music are once again on the national agenda and this August Bank Holiday weekend the fourth instalment of the ‘Beag’ version takes place. Amazingly it’s now a precursor to what initially was a pipe dream of having Feile back in Thurles.

But putting life back into one of the most successful brands of a generation didn’t just happen last April when Classical tickets sold out.

The brain child of David O’Sullivan and Melvin Brennan, the Feile Beag festival and online presence has given thousands a place to meet, share and reminisce about what was a cultural change not just for those who made Thurles their home for one weekend but for the nation.

So deep was the mark left on the people of Thurles that the dream of turning Feile Beag into Feile mór was annually discussed. But the logistics for volunteers were just too much so the idea would have to remain a dream.

However back in January contact was made by CWB management group with Melvin and David as plans for Feile Classical were shared. CWB showed a lot of respect in bringing the lads on board from initial broad discussions to being part of the official launching of Feile Classical.

So Feile Beag ‘18’ will be a celebration for all with the bulk of our bands from Tipperary.

There are  however a few exceptional exceptions, and probably one of the biggest bands to play Feile Beag will headline on Saturday night as “The Service” bring their 2Tone, Ska, Rocksteady sound to Thurles.  Formed in ‘93’ this group know all too well the effect Feile had on Ireland.

On Saturday we also have the wonderfully talented Lisa Loughrey from Kildare.

Back again on the Sunday night after a brilliant set last year Vagabonds & Thieves will have the crowd hopping.

Recently signed to a UK label, “Jester” headline Sunday night. These are exciting times for the boys who continue their labour of love and no doubt they’ll be delighted to close their home town festival.

The very busy ‘U-Turn will also bring their sharp stadium sound to Hickeys once again.

Later on Saturday the always energetic ‘Bright Falls’ who make a move up the roster after a very engaging show last year. The energy Eddie Mc brings is exactly what Beag is about giving locals acts a platform to entertain.

Other Saturday acts include ‘Junkyard’ who will bring something new to the show with their rock, grunge, blues and Punk infused sound. Playing more anthems will be locals ‘Minus One’ who have graced Beag stages before. Tom Lyons is integral to music in Thurles and will bring his folk pop sound to Saturday evening.

On Sunday we have Richie Ryan ‘Bishop’ on stage to open day two. Richie will be buzzing to bring his blues/ rock/ folk inspired vintage to you.  Hot on his heels will be ‘Locklin’ another busy songwriter with new music just off the press.

Later on we will join ‘Mister Wells’ who will no doubt be casting a spell on all who hear them. This is no small production and  the brilliant five piece band have been hard at work after a change to the line-up. After Mister Wells will be ‘Plush’ who will play a best of MTV’s un-plugged hits along with other 80’s and 90’s classics.

Feile Beag takes place in Hickey's Pub, Thurles on August  4-5. Entry  is €12 for a day pass and €20 for weekend wristband. All money raised will go towards   CAMEO Care which has received over €10,000 from Feile Beag fans to date.