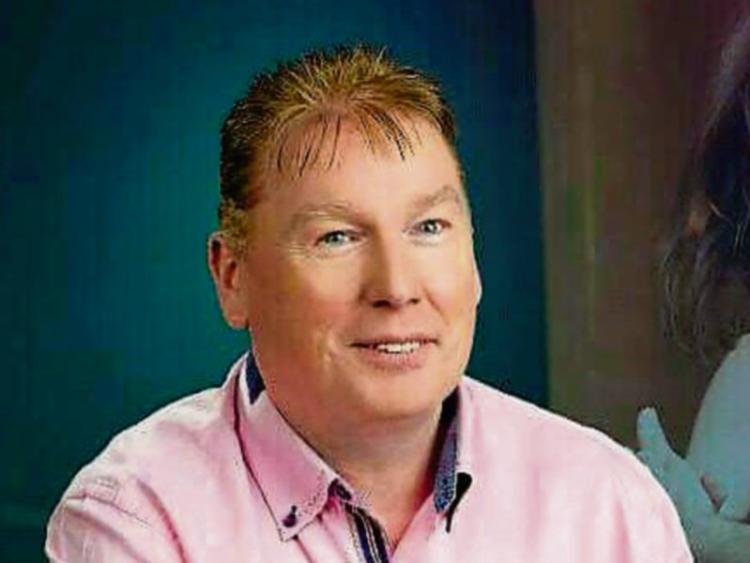 This Friday, 3rd  August is set to be another great night of music and dancing as one of Ireland's greatest performers, Dermot McConnell will make his debut appearance in the Premier County at The Venue in Dundrum.

Dermot, who is a native of Derrygonnelly, Co. Fermanagh is a fantastic singer and entertainer who plays alongside his own son Fergal.

Together, they put on an amazing show with a great, steady beat for dancing which is set to have the floor full all night long.

He recently told the Nationalist that he can’t wait to play in The Venue as he has heard some brilliant reports about the place.

It is sure to be a fantastic night of dancing on Friday with doors opening at 9pm.

Dancing is from 10pm to 12:30. Complimentary hot finger food served and big raffle on the night with some great prizes.