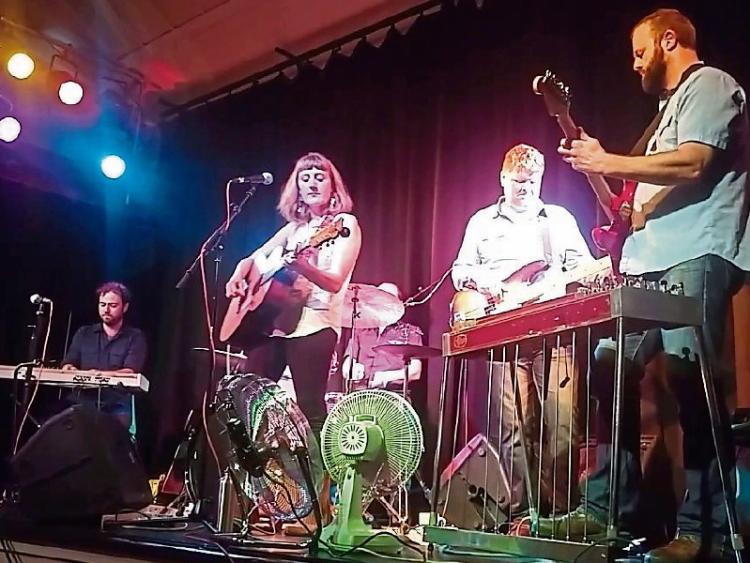 Amanda Platt and the Honeycutters for Clonmel gig.

Clonmel World Music is back after it’s summer break, and is delighted to welcome a fantastic band, Amanda Platt and The Honeycutters, from North Carolina, USA to Raheen House Hotel on  Thursday,  23rd August.

They are  in Ireland to headline The Dunmore East Music Festival  and Clonmel is one of only two Irish shows outside of the Festival. They then embark on an extensive European tour, taking in the UK, Spain, Belgium and Holland

Their music has been described as Appalachian honky tonk, and being based out of hip and happening Asheville, North Carolina, that’s about as close as it can get to presenting them a handy style tag.

Doors for the gig will open at 8pm. There will be no support act, and the band will start at 9pm prompt. Tickets are available now ; online on www.clonmelworldmusic.com ; in South Tipperary Arts Centre Clonmel, or from Gerry Lawless on 086 3389619.