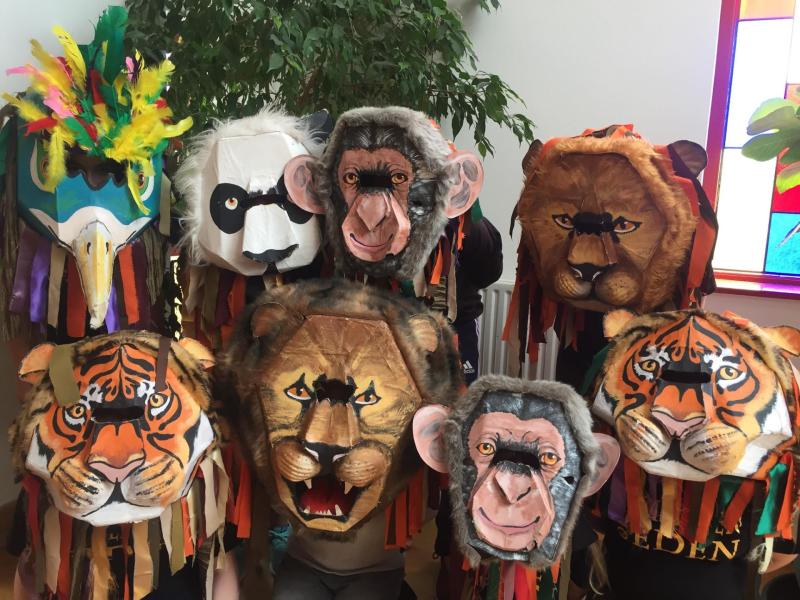 Dancing Diary
Dancing in The Premier Ballroom Thurles on this Sunday night, 19th August, to ‘CATRIONA’. Dancing is from 8.30pm to 11.30pm. The admission price of €9 includes tea & biscuits at 10pm.
A six week course in social dancing commences in The Premier Ballroom Thurles at 8.20pm on Tuesday 4th September. The six weeks course costs a total of €25. Suitable for over 18's wishing to learn the basics of The Foxtrot, Quickstep, Waltz and some novelty dances. Contact Tom Gleeson at 087-9732837.