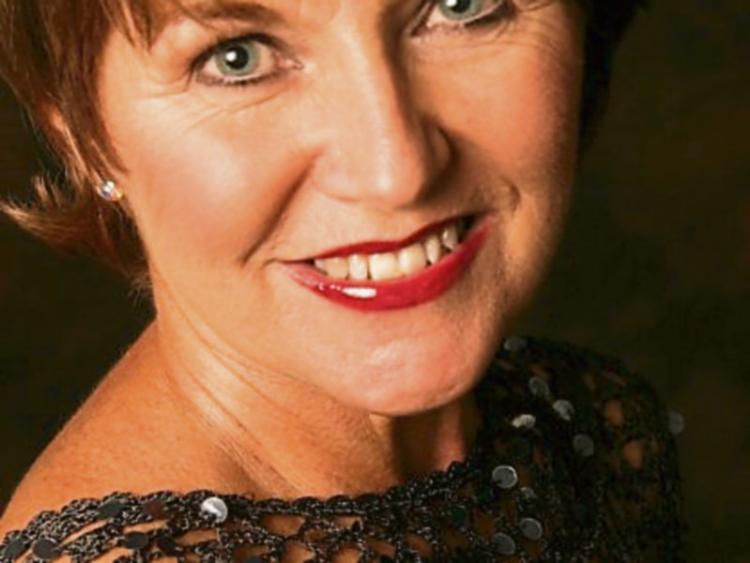 Gina and her band The Champions will perform in The Coachman in Clonmel .

South Tipperary Hospice is to benefit from a long-awaited concert featuring Gina and the Champions at The Coachman, Clonmel on Friday, October 26.

Gina and the Champions are one of Irish music's true household names and their celebrated career has spanned a number of decades through which they have entertained many fans from all over Tipperary, Wexford, Waterford and further afield.

The band is expected to play all the old favourites, as well as numbers from 'Dragonflies', their eagerly anticipated studio album. It is an emotive collection of much loved timeless songs such as ‘Arms of an Angel’ and ‘The Contender’.  ‘A Thousand Years’ is another track from the ‘Dragonfies’ album and it will be released as a single soon.

Fans young and old will not want to miss this opportunity to see Gina and the Band perform at the charity concert at The Coachman, Clonmel and tickets are on sale on the night at just €15 each, said organiser, Gerry Henebry. Doors open at 8.30pm, he added.

“The wonderful South Tipperary Hospice service has been serving the community of South Tipperary and West Waterford for almost 30 years. It specialises in palliative care, providing support for patients and their families in their own home as far as possible. It delivers the highest level of care showing respect, compassion and dignity to all persons in their care.

“As well as the relief of symptoms, they offer emotional support to families. The service is available seven days a week and every day of the year, with an on-call service at night for those in their care.

“We’re delighted to organise this charity event, would encourage as many people as possible to come along and to buy tickets on the door.”