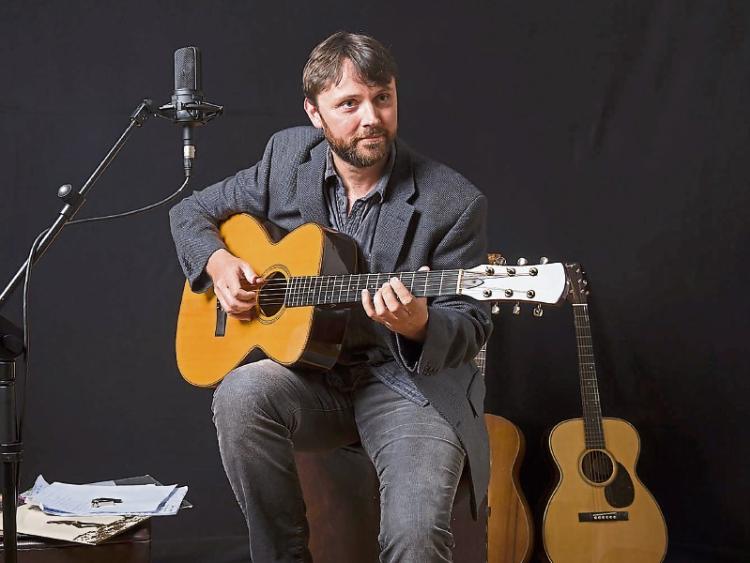 Donal Clancy will perform at The 19th Hole in Upper Irishtown, Clonmel on this Monday night, October 22

Clonmel World Music will be back in Raheen House Hotel on Friday, November 30, with a special show featuring Mairtin O'Connor (Galway) and his family in a very unique performance commissioned especially for Clonmel World Music.

Details, and ticket sales, for this show will be released in early November.

In the meantime, Gerry Lawless is delighted to have the opportunity to curate some shows featuring great solo or duo performers, from Ireland and the USA in an intimate pub setting in Clonmel.

The shows will take place in The 19th Hole pub, Upper Irishtown.

They will be intimate and fully seated shows, starting at 8pm sharp, and will take place on selected Monday nights throughout the year.

The first Monday Club at the 19th Hole show takes place on Monday, October 22, and Donal Clancy will be the featured artist.

Donal Clancy is the son of Liam Clancy, from the world famous Clancy Brothers. Donal is proudly carrying on the family tradition of story telling and ballad singing of the highest order.

Donal was a member of trad group Danu for many years, and he has toured and recorded with Riverdance fiddler Eileen Ivers.

He was a guest with The Chieftains on their Tears of Stone tours in Japan and the US. He has also been a member of the Irish American super group Solas and contributed to the soundtrack of Ric Burns’ award-winning documentary film New York.

Dónal Clancy, in his own right, is regarded as one of Ireland’s finest guitarists and ballad singers. Donal has, since the death of his father, focused his attention on the family repertoire of songs with which he grew up.

He is bringing the tradition to audiences all over the world.

Tickets for the gig are on sale now in The 19th Hole, Upper Irishtown, Clonmel; in the South Tipperary Arts Centre, Nelson Street, Clonmel or directly from Gerry Lawless on 086-3389619.