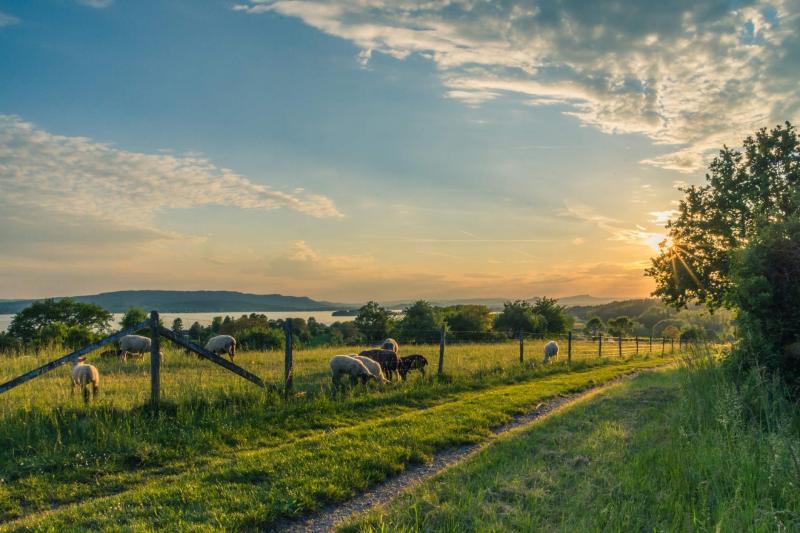 The Nenagh Players present John B Keane’s The Field which is being directed by Nenagh Players stalwart Irene O’Meara from 14 - 18 November at 8pm each night in Nenagh Arts Centre.

On Wednesday November 14 there will be a Gala night to raise money for the Nenagh Special Summer Camp which is a very worthy cause, and provides a wonderful service in our community every summer. There will be a cheese and wine reception in Rocky’s Bar on Kickham Street Nenagh prior to the play.

John B. Keane’s play The Field is a very well known play, this is the groups third time to do it, the last time they did the play was 1987. The play debuted in the Olympia Theatre in Dublin in 1965.

The play tells the story of the Bull McCabe and the land he loves which he rents from a neighbour. The owner of the land decides to sell it. Bull McCabe considers the land his own and has no intention of paying the value of the land. This seems to be going his way until an Englishman arrives in the village who is willing to pay more.