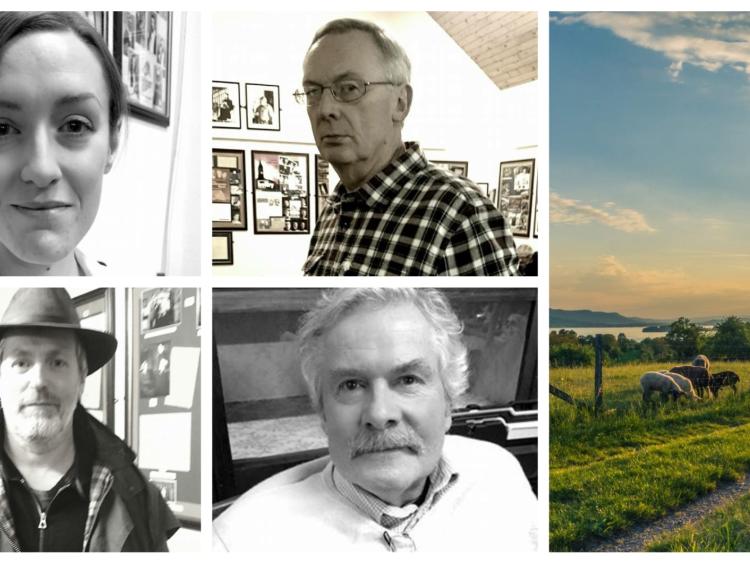 The Nenagh Players are celebrating their 75th Anniversary this year and have decided to present a classic of Irish Theatre, The Field by John B. Keane in the Nenagh Arts Centre on 14 - 18 November at 8pm each night.

The Field is considered by many to be Keane's most powerful and evocative work. Rugged individualist Bull McCabe (Kevin Walshe) and his son Tadhg (Mike Ryan) have spent five hard years of labour cultivating a small plot of rented land, nurturing it from barren rock into a fertile field.

When Mrs. Butler (Grainne de Stafford), the owner of the field decides to auction it, he believes that he has a claim to the land. The McCabes intimidate most of the townspeople out of bidding in the auction, to the chagrin of auctioneer Mick Flanagan (Kevin Ryan), but Galwayman William Dee (Donal Bray) arrives from England, where he has lived for many years, with a plan to cover the field with concrete and extract gravel from the adjacent river.

An encounter between Dee and the McCabes ends in bloodshed and the cover-up which follows involves the intervention of the clergy and the law in an attempt to expose the truth of the matter.

The group are delighted once again to be holding a Gala Night to raise funds for the Nenagh Special Summer Camp on their opening night November 14 at 8pm, there will be cheese and wine reception in Rocky O'Sullivan's Bar on Kickham Street.

Tickets for the Gala Night can be purchased from any Nenagh Special Summer Camp or Nenagh Players Committee Member. Tickets for performances on 15 - 18 Nov are available from Nenagh Arts Centre or www.nenagharts.com.