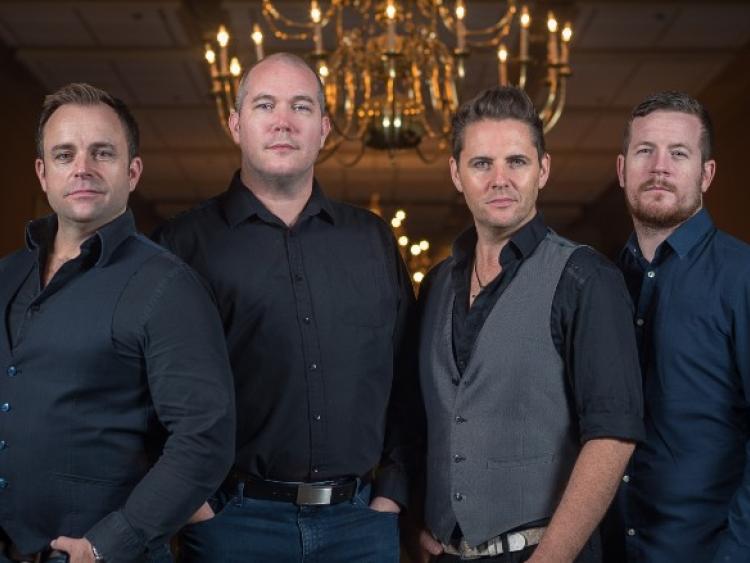 The High Kings play the Premier Hall Thurles on December 8

Since 2008 the High Kings have toured Ireland, the United States and Europe on multiple occasions, releasing eight albums in the intervening years.

Now to mark their tenth anniversary the group are embarking on their Decade World Tour which promises to be a joyous trip down memory lane to the music and song of yesteryear. All songs will be performed in a contemporary style and arrangement which still remains true to the original.