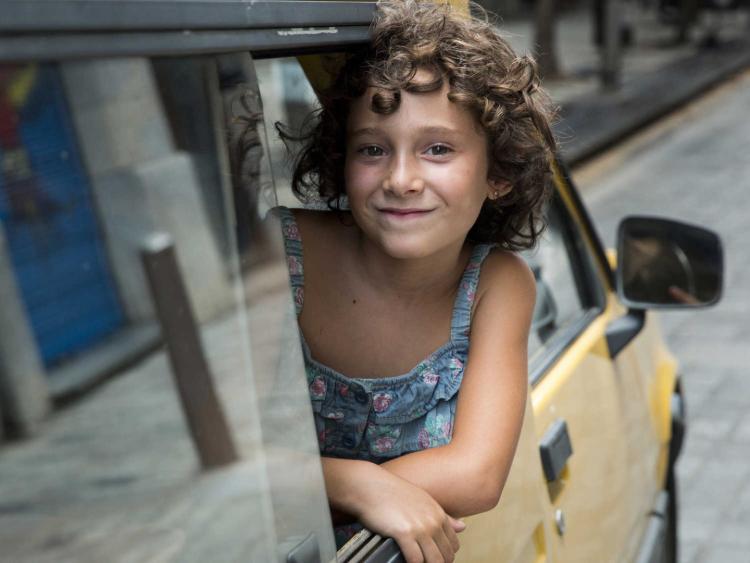 A young girl struggles to cope with the new changes in her life after the death of her mother in Spanish filmmaker Carla Simón’s autobiographical drama Summer 1993.

Six-year old Frida (Laia Artigas) is in shock after her mother dies of an AIDS-related illness. As her father apparently died in similar circumstances years previously, she is sent to live with her uncle and his family in the Spanish countryside. With a warm, drowsy summer ahead before the school term begins, Frida must try to process this major upheaval in her life while also settling in with her new family.

Her uncle Esteve (David Verdaguer) and his wife Marga (Bruna Cusí) are a loving couple who try to do the best they can to make Frida feel at home in a household which also includes the couples’ three-year old daughter Anna. However, over time Frida’s behaviour becomes difficult for the family, not helped by the attitudes of some in the community who are troubled by the presence of a child whose parents were HIV.

Loosely based on director Simón’s own childhood experiences, Summer 1993 is a powerful story about grief as experienced through the eyes of a child and features outstanding natural performances from the two child actors.