A brand new drama written by Littleton born writer Matthew Roche and filmed on location in Thurles last summer has been released on the RTE Player as part of the 2018 Storyland series.

The 20 minute drama was shot entirely on location in Thurles, Two Mile Borris, Littleton, Pouldine and Templemore in June 2018 and features a stellar cast of Tipperary actors and crew following an open casting call last May at the Anner Hotel.

Roche's latest film Smother tells the story of a young man from a small Tipperary town who feels trapped by his home situation.

Desperate to escape his small town life, he makes a terrible decision with far reaching consequences.

Roche, who has an MA in screenwriting from NUIG, said he used Thurles as his inspiration while writing the script, adding that it was especially important that the entire shoot used local actors and crew in front and behind the camera. 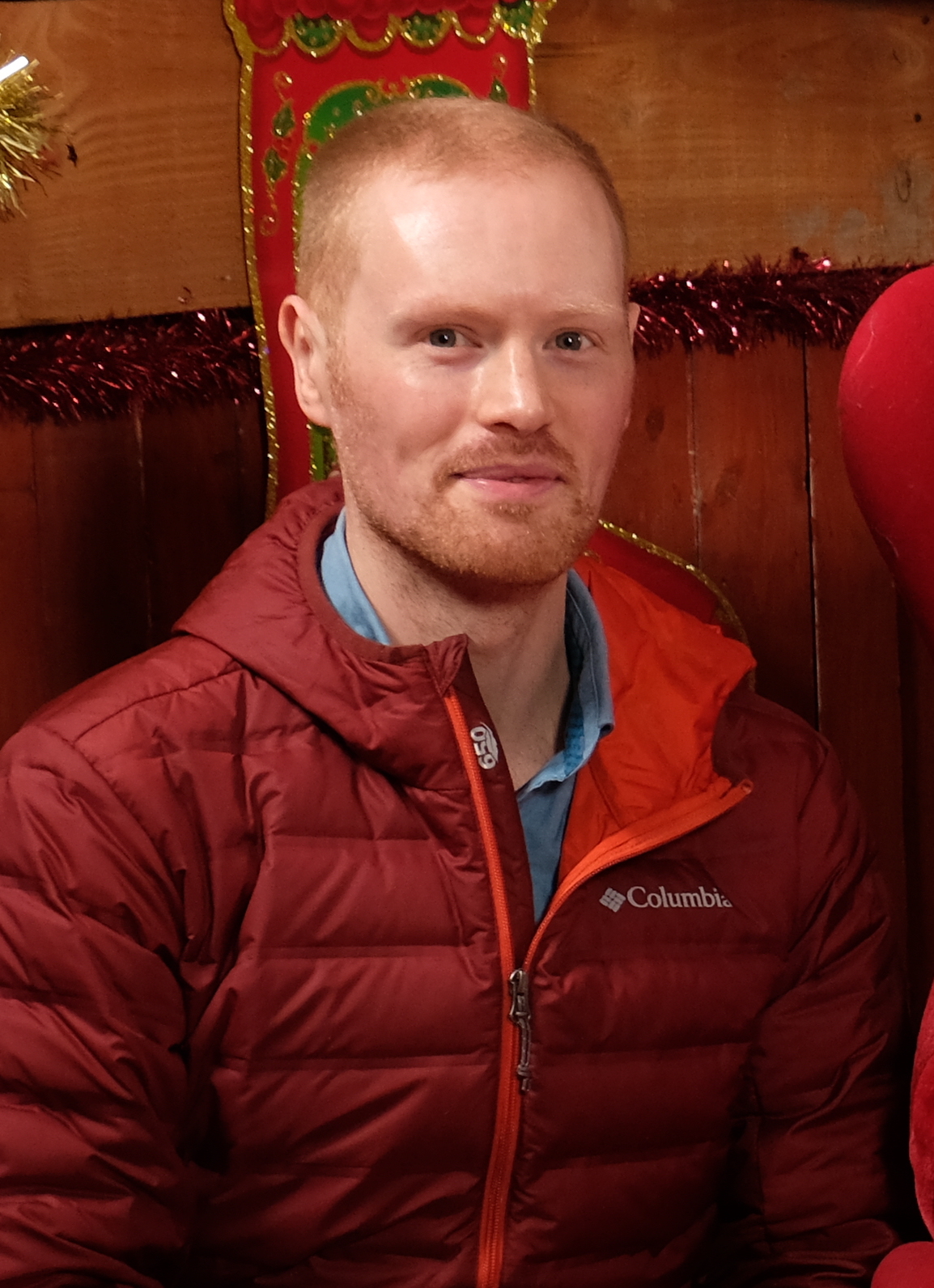 “The story and characters were conceived with Thurles in mind so I was delighted RTE supported our decision to make this in Tipperary. It couldn't have been done without the help of people like John Tully, TJ and Kitty O' Brian, Benny Rice, Laura Cooney and countless other locals, friends and family,” he said.

Storyland, now in its eighth season, showcases the breadth of Ireland’s creative talent across writing, acting, producing and directing and brings original stories to a national and global audience.

Smother is available to watch on the RTÉ Player here.