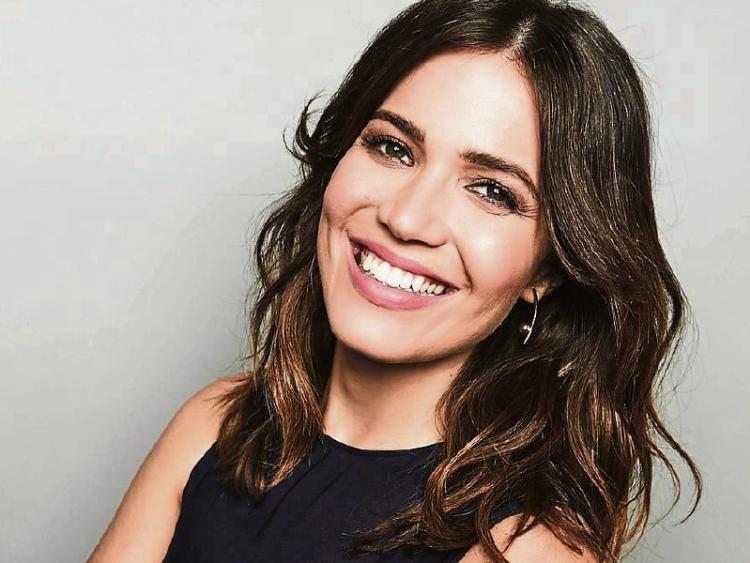 TV crews from NBC's Who Do You Think You Are? were in Cashel last year filming a segment for the award winning genealogy series, starring Mandy Moore, pictured

American actress and singer Mandy Moore has traced her roots to Cashel, County Tipperary after taking part in hit NBC series Who Do You Think You Are?

The Hollywood actress, who currently stars on hit US TV show This is Us, uncovered her ancestral link to the premier county last year after researchers traced her great-great-great grandmother to Cashel.

Irish historian Turtle Bunbury helped to shed light on Moore's family tree after he uncovered  documents   showing that her great-great -great-great grandmother Mary Flynn died at the age of 40 in a local workhouse in Cashel. Moore's three times great grandmother, Ellen Flynn, then emigrated to Australia from Tipperary on the Lady Peel at the age of 15 in 1849 and spent the next five years working as a house servant before marrying  and returning to live in the UK.

For the series Moore was filmed visiting St. Patrick's Hospital Cashel as well as  Brian Boru Bar and Restaurant.

She also visited Donaghmore Workhouse in County Laois as part of the show.

Mandy, who also has Russian, Jewish and English ancestry, started her Hollywood career as a singer supporting the likes of NSYNC and the Backstreet Boys on tour before breaking into acting in teen flicks The Princess Diaries and A Walk to Remember.

In 2016 Moore earned a Golden Globe nomination for her work on This is Us as Rebecca Pearson.

She married Dawes frontman Taylor Goldsmith in November, 2018 in LA.